Particular attention was focused on artillery operations in conditions of reduced visibility and at night. 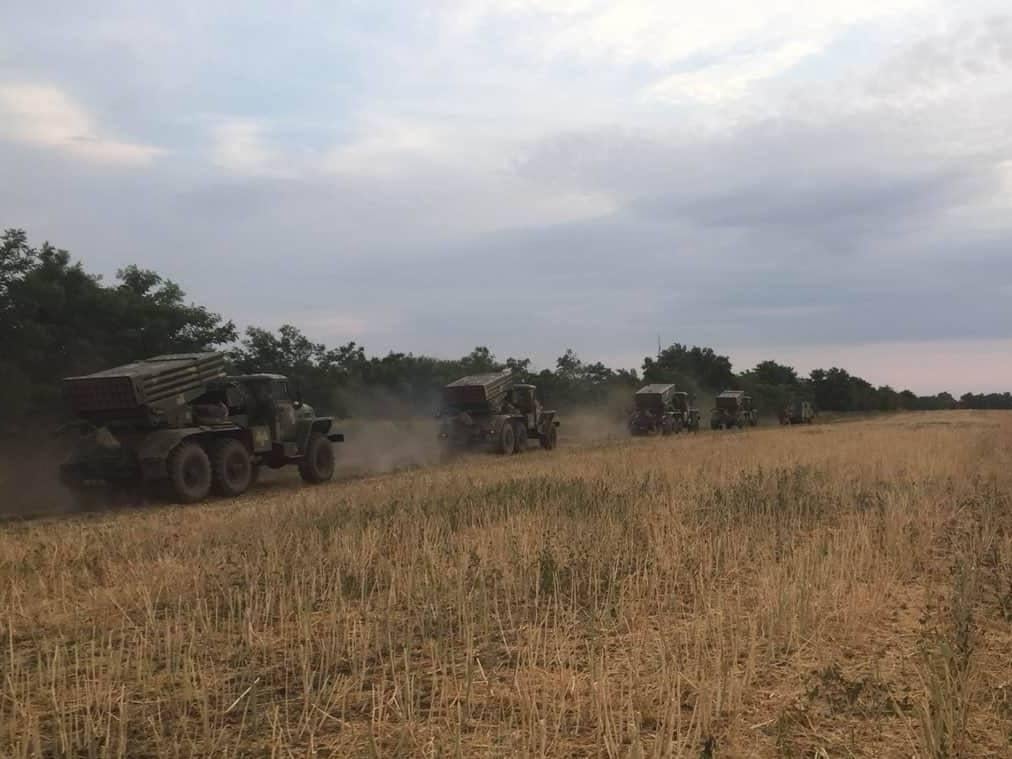 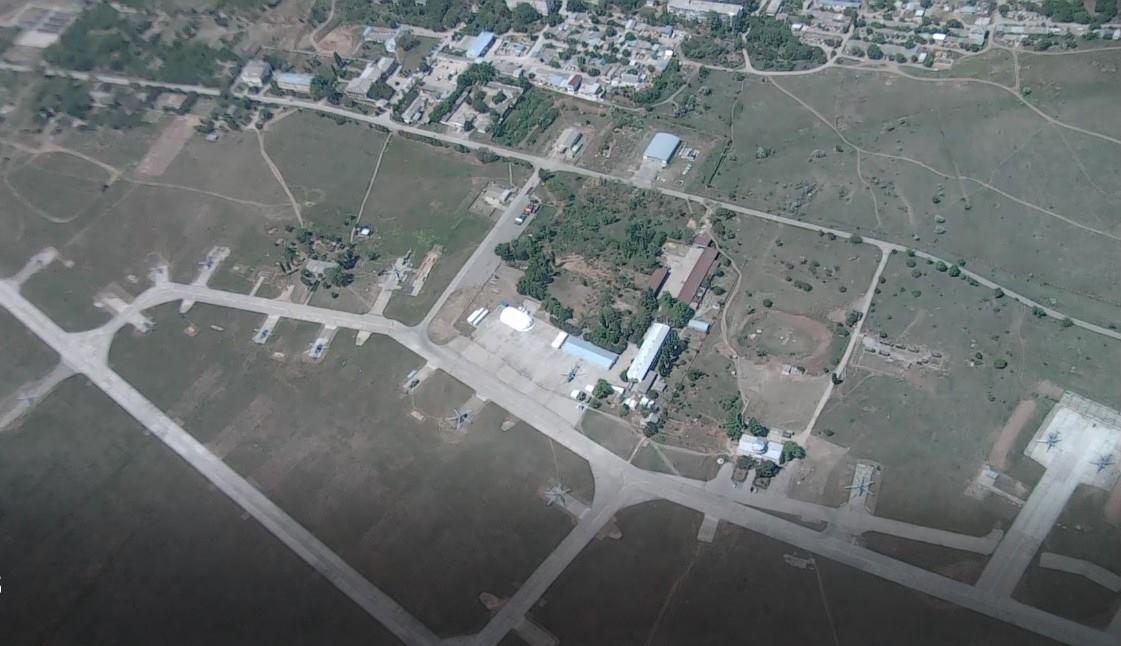 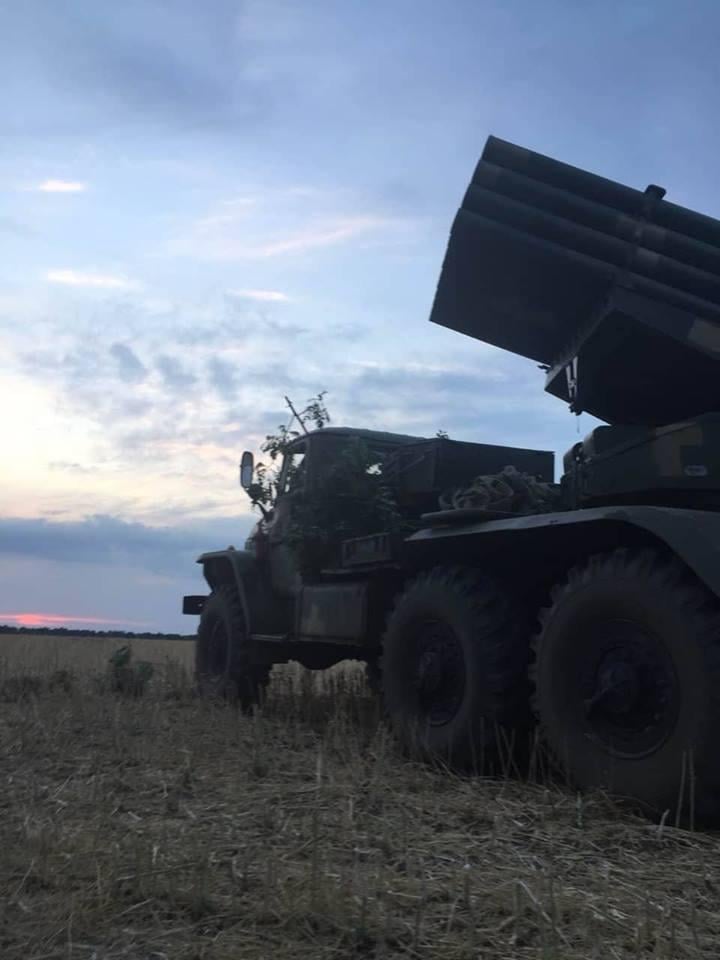 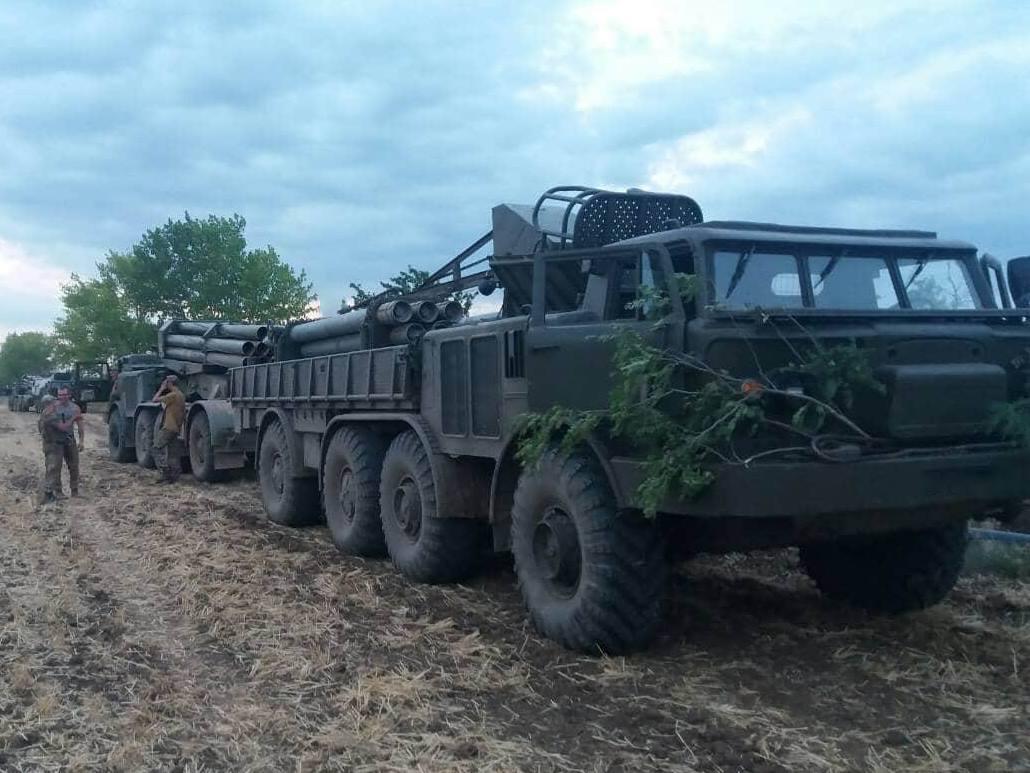 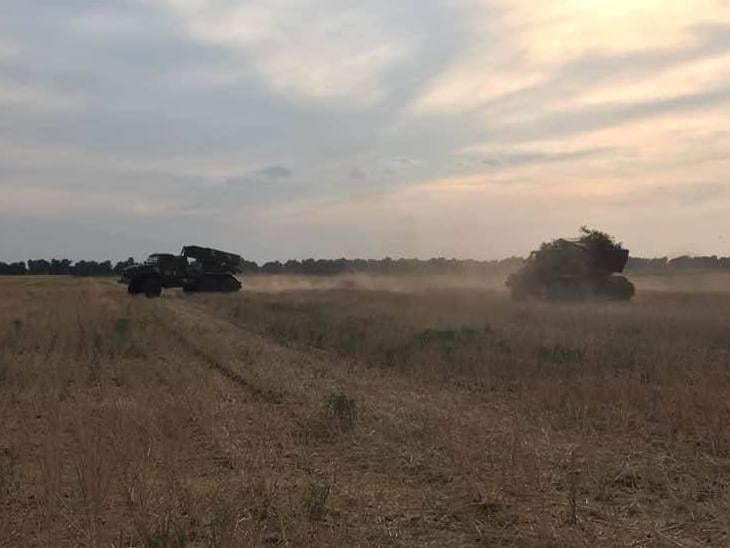 Artillerymen of the Ukrainian Navy's Armed Forces have conducted drills near the administrative border with the temporarily occupied territory of the Autonomous Republic of Crimea.

The purpose is practicing defense of the sea coast and engaging the enemy that is on the offensive from the occupied territories, according to the press center of the command of the Ukrainian Navy's Armed Forces.

As UNIAN reported earlier, Russia in June launched military exercises in the occupied Crimea, involving over a hundred helicopters and warplanes.

If you see a spelling error on our site, select it and press Ctrl+Enter
Tags:drillsCrimeaUkraineRussianAggressiondefenseexercisesartillery