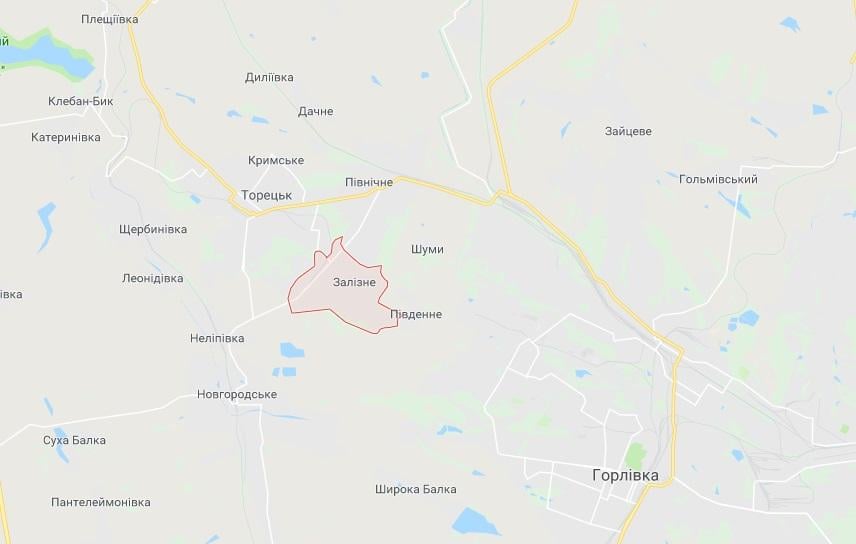 Two civilians have been wounded in a mortar attack by Russian-controlled forces on the town of Zalizne (Artemove before 2016) near the town of Toretsk in Donetsk region.

The incident happened at about 16:00 local time on Wednesday, June 27, Donetsk region's police have said.

The man received multiple wounds to his arm, while the woman suffered a shrapnel wound to her back, the police said. Both were taken to hospital.

Also, the police said that the fence on the opposite side had been damaged.

As UNIAN reported, a 15-year-old female student, who came to visit her grandmother, was killed in a shell explosion in the same town, Zalizne, late in May 2018. A large-caliber projectile fired by the Russian occupation forces landed in the yard of the grandmother's house when the teenager was there.

If you see a spelling error on our site, select it and press Ctrl+Enter
Tags: #casualties#RussianAggression#civilians#occupiedDonbas
Latest news