No casualties among Ukrainian troops have been reported over the past day. 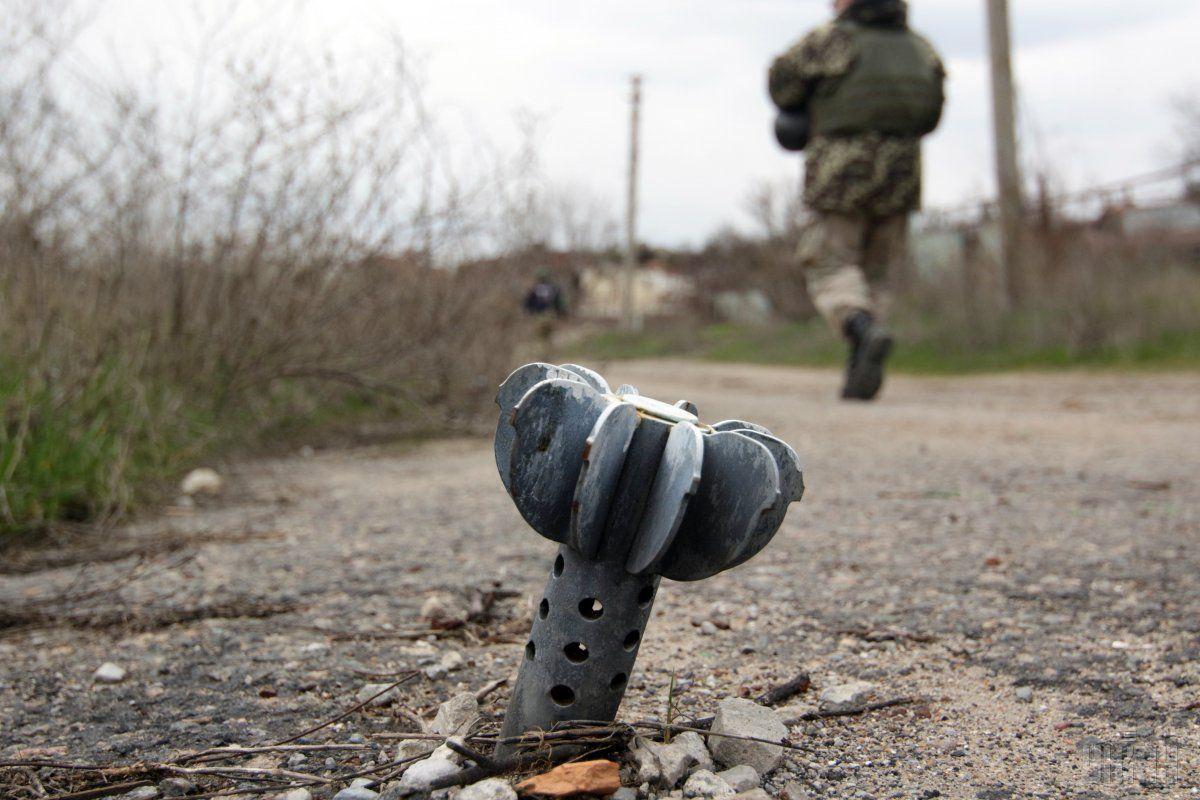 Russian-led forces mounted 25 attacks on Ukrainian troops in Donbas in the past day, using heavy weapons in two instances.

"No casualties among the Ukrainian troops have been reported over the past day," the press center of Ukraine's Joint Forces Operation (JFO) said in an update on Facebook as of 07:00 Kyiv time on July 2, 2018.

In the Luhansk sector, the situation was tense near the town of Schastia, and the villages of Novo-Oleksandrivka and Krymske, where the enemy used grenade launchers, heavy machine guns and small arms. The defenders of the village of Troyitske came under fire from an 82mm mortar.

During the last day, the enemy also opened fire near the Svitlodarska Duha bulge. Here, the Ukrainian positions were attacked with the use of grenade launchers, heavy machine guns and small arms.

It was rather calm during the past day in the Donetsk sector.

The situation was also tense in the Mariupol sector near the villages of Vodiane, Hnutove and Shyrokyne. Using grenade launchers, heavy machine guns and small arms, the enemy tried to force the Ukrainian troops to fire back.