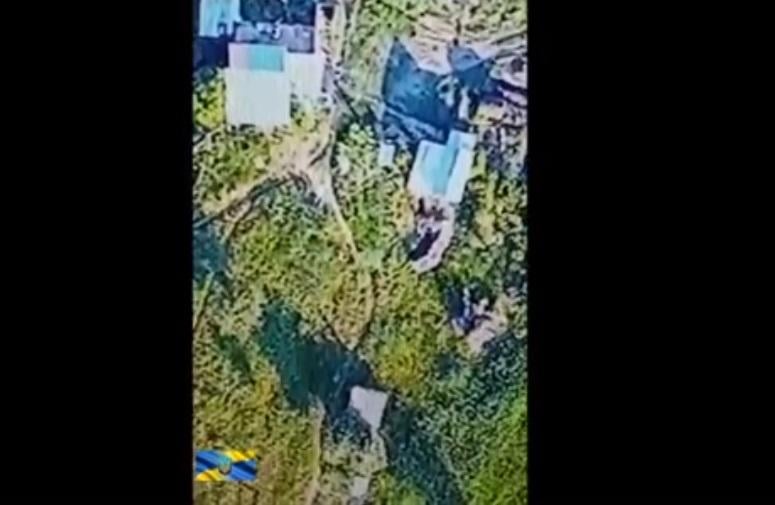 Ukrainian volunteer activist Yuriy Mysiahin says one of the dugouts made by Russian-led forces in Donbas, eastern Ukraine, was destroyed near the town of Avdiyivka.

Read alsoJFO: One Ukrainian soldier wounded amid 21 enemy attacks in Donbas in past day

"An unknown 'third force' appeared in the sky a few days ago. As a result of their unexpected appearance, one of the enemy dug-outs was destroyed," he wrote on Facebook.

This is the zone of responsibility of the 92nd brigade of the Ukrainian army.

Earlier, the volunteer reported that a fortified position of the so-called "Luhansk People's Republic" had been destroyed in the direction of the town of Sievierodonetsk in Donbas.

If you see a spelling error on our site, select it and press Ctrl+Enter
Tags: #Donbas#RussianAggression#Avdiyivka#UkraineArmy#JFO
Latest news