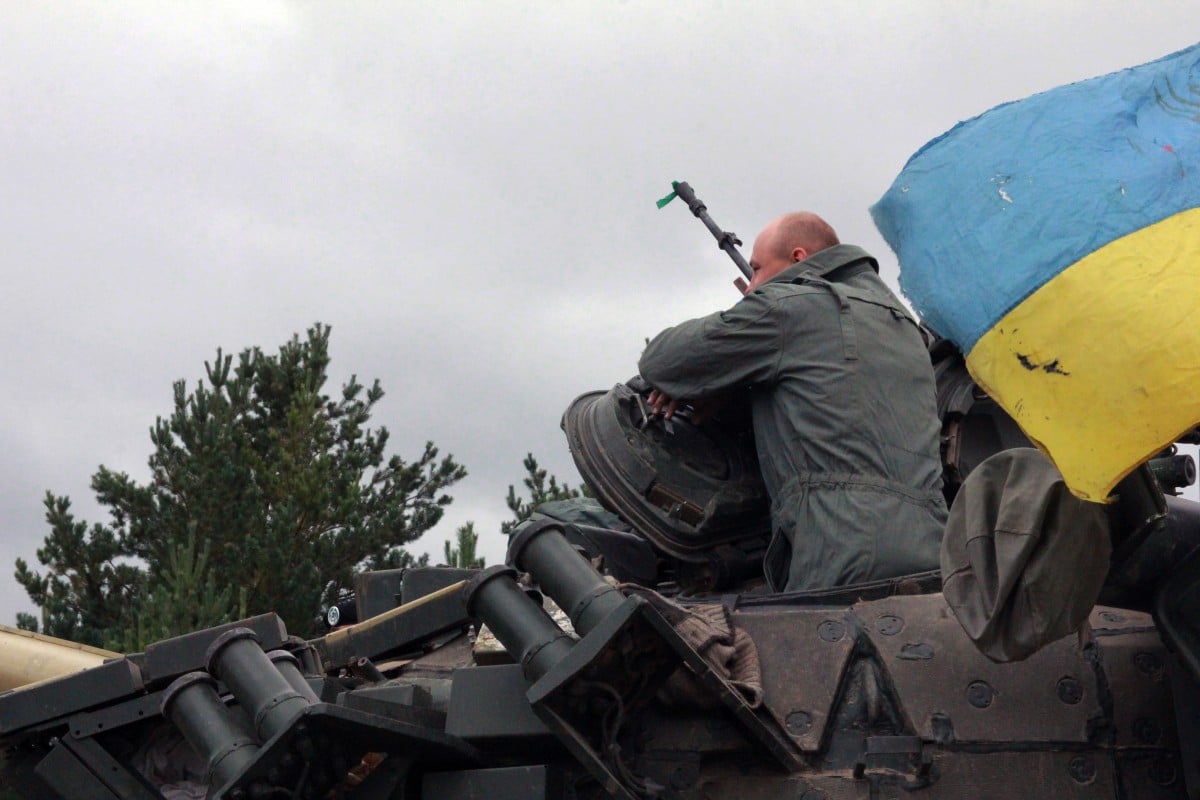 New drills with combat shooting from tanks and armored infantry vehicles on July 3 took place in the area of the Joint Forces Operation (JFO) under the leadership of Commander of Ukraine's JFO Serhiy Nayev.

It is reported the Joint Forces continue work on improving the combat capability of tank and mechanized units that are part of the military units' reserves.

Being at the withdrawal site of heavy weapons and equipment, the crews of T-64B tanks and IFV-1 infantry fighting vehicles carried out tasks on firing at an imaginary enemy and combat tactics.

According to the legend of the drills, "enemy" paratroopers tried to land on the coast of the Sea of Azov. The Ukrainian tank company and the mechanized brigade platoon, which were placed on alert, skillfully destroyed the imaginary enemy.

If you see a spelling error on our site, select it and press Ctrl+Enter
Tags: #drills#Ukraine#tank#Azov#sea#JFO
Latest news