14:40, 05 July 2018
War
1660 0
The cadets are learning how to handle firearms, also gaining basic skills in hand-to-hand combat and terrain orientation. 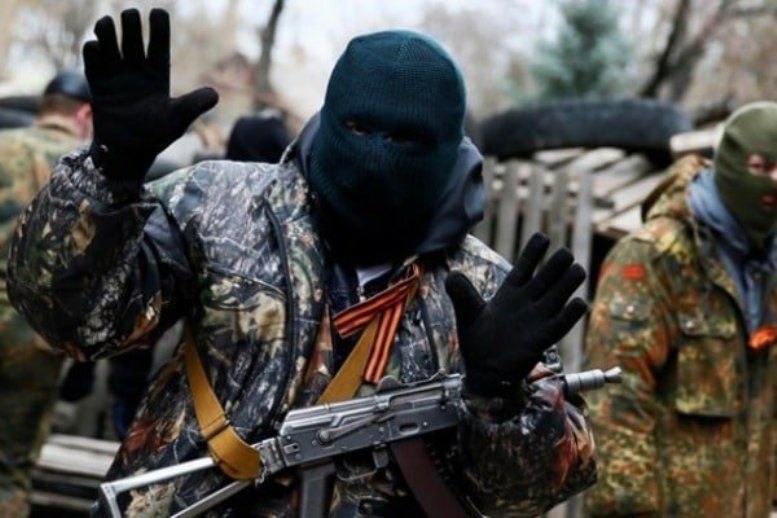 "Russian invaders prepare the future 'cannon fodder' in children's camps of Luhansk region. According to the Information Resistance team, Russian occupation authorities in the occupied part of Luhansk region and their Russian curators continue to attract young people to 'youth paramilitary units' to conduct their 'moral and psychological training' for further participation in hostilities as part of army corp No. 2 of 'the LPR' [the self-proclaimed 'Luhansk People's Republic']," he wrote on Facebook.

According to Tymchuk, the occupying administration of Krasnodon district is holding from June 29 to July 8 "patriotic" youth field training sessions at the children's Mechta ("Dream") recreation camp located near the village of Velykyi Sukhodil.

"About 700 cadets of the NGO Military-Patriotic Association 'Pereval' (the city of Perevalsk) and the NGO airborne patriotic sports club 'School of Courage' (the city of Sverdlovsk) are taking part in these training sessions. Head of the 'School of Courage' Viacheslav Domrachev said the club members actively assisted the 'LPR' illegal military formations in armed confrontations in Luhansk region's Sverdlovsk and Krasnodon districts in the summer of 2014. The main task of the event is 'patriotic upbringing' and initial military training of youths," Tymchuk added.

He says that the cadets are learning how to handle firearms, also gaining basic skills in hand-to-hand combat, terrain orientation, etc.

If you see a spelling error on our site, select it and press Ctrl+Enter
Tags: #Donbas#Ukraine#RussianAggression#hybridwar#children#training
Latest news