JFO: Ukraine reports 1 WIA amid 26 enemy attacks in Donbas in past day

Ukrainian intelligence reported one enemy troop had been killed. 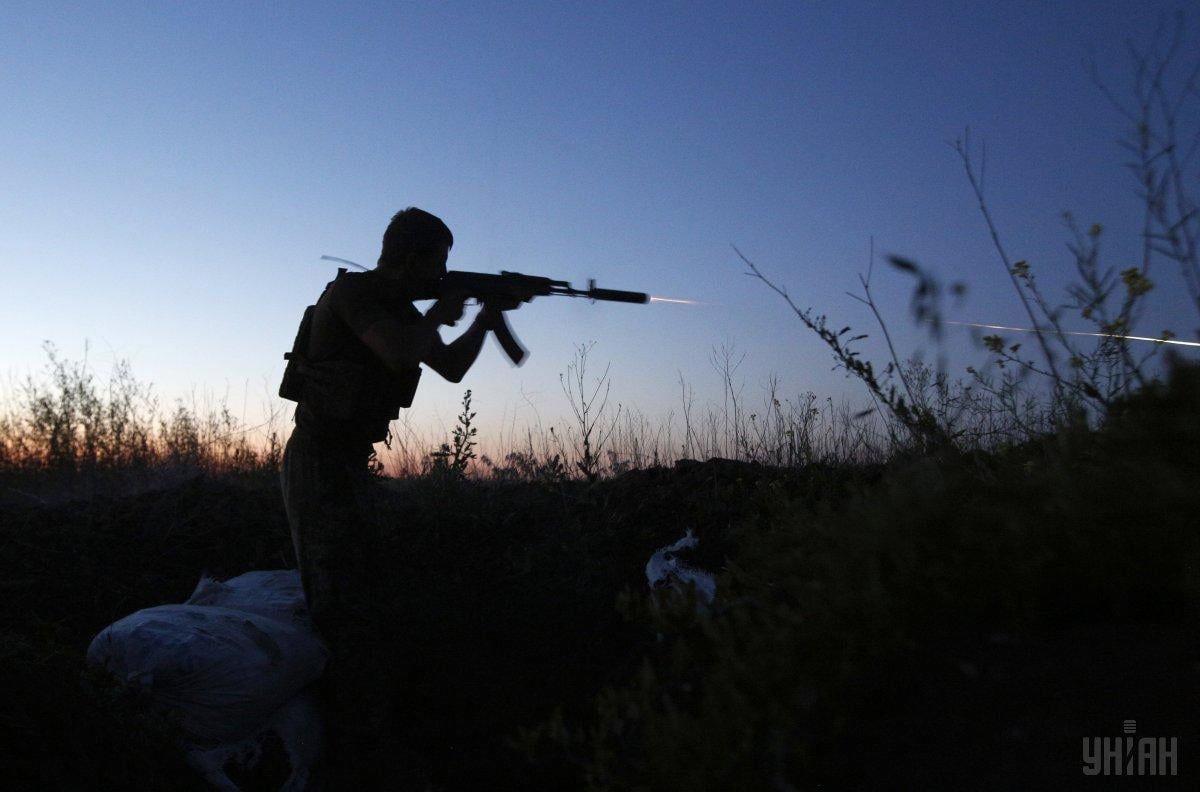 Russia's hybrid military forces mounted 26 attacks on Ukrainian army positions in Donbas in the past 24 hours, with one Ukrainian soldier reported as wounded in action (WIA).

"According to intelligence reports, one occupier was killed," the press center of Ukraine's Joint Forces Operation (JFO) said in an update on Facebook as of 07:00 Kyiv time on July 6, 2018.

In the Luhansk sector, the enemy used grenade launchers, heavy machine guns and small arms near the village of Krymske. The Russian-backed mercenaries once again staged a provocation near the disengagement area in the village of Stanytsia Luhanska, having opened fire from small arms.

At the Svitlodarska Duha bulge, the enemy opened fire from automatic grenade launchers and heavy machine guns near the town of Svitlodarsk and the village of Novoluhanske, as a result of which one Ukrainian soldier was wounded.

In the areas near Horlivka and Donetsk – both are occupied by Russian-led troops – in Donetsk region, the enemy was not so active, but it continued using grenade launchers, heavy machine guns and small arms. The Ukrainian positions near the village of Pivdenne and the town of Avdiyivka came under shelling.

The situation was tense in the Mariupol sector with a large number of enemy provocations. The Russian-led mercenaries opened fire from grenade launchers and small arms near the villages of Shyrokyne, Talakivka and Vodiane, trying to force the Ukrainian troops to fire back in violation of the Minsk agreement.

"Since the beginning of the day [July 6], the Russian occupation forces have opened fire on our defenders three times. There have been no casualties among our troops for the time being," reads the report.