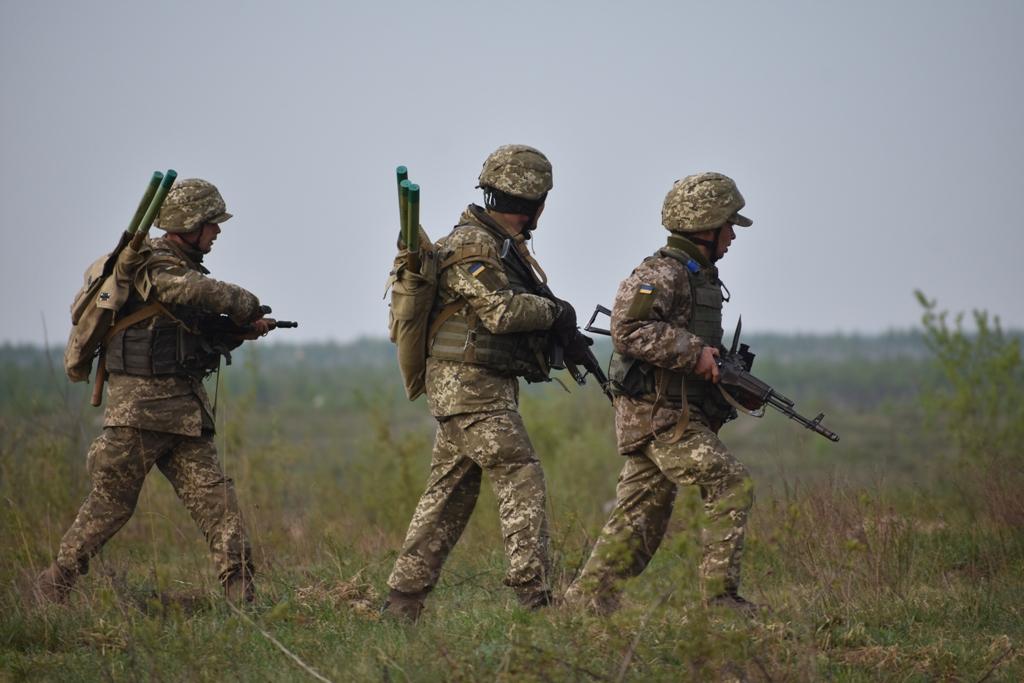 Russian-led forces mounted 20 attacks on Ukrainian troops in Donbas in the past 24 hours, according to the Joint Forces Headquarters.

"No casualties among the Ukrainian troops have been reported over the past day. According to intelligence reports, one occupier was killed while stepping on an explosive device, and two others were wounded," the JFO press center wrote in an update on Facebook as of 07:00 Kyiv time on July 11, 2018.

In the Donetsk sector, the enemy fired grenade launchers, heavy machine guns, and small arms at the defenders of the town of Avdiyivka and the village of Opytne.

Read alsoJFO: Ukrainian soldier wounded amid 23 enemy attacks in Donbas in past day

The situation was most tense in the Mariupol sector, where the enemy employed grenade launchers, heavy machine guns, and small arms against the Ukrainian military 14 times, provoking government troops to return fire.