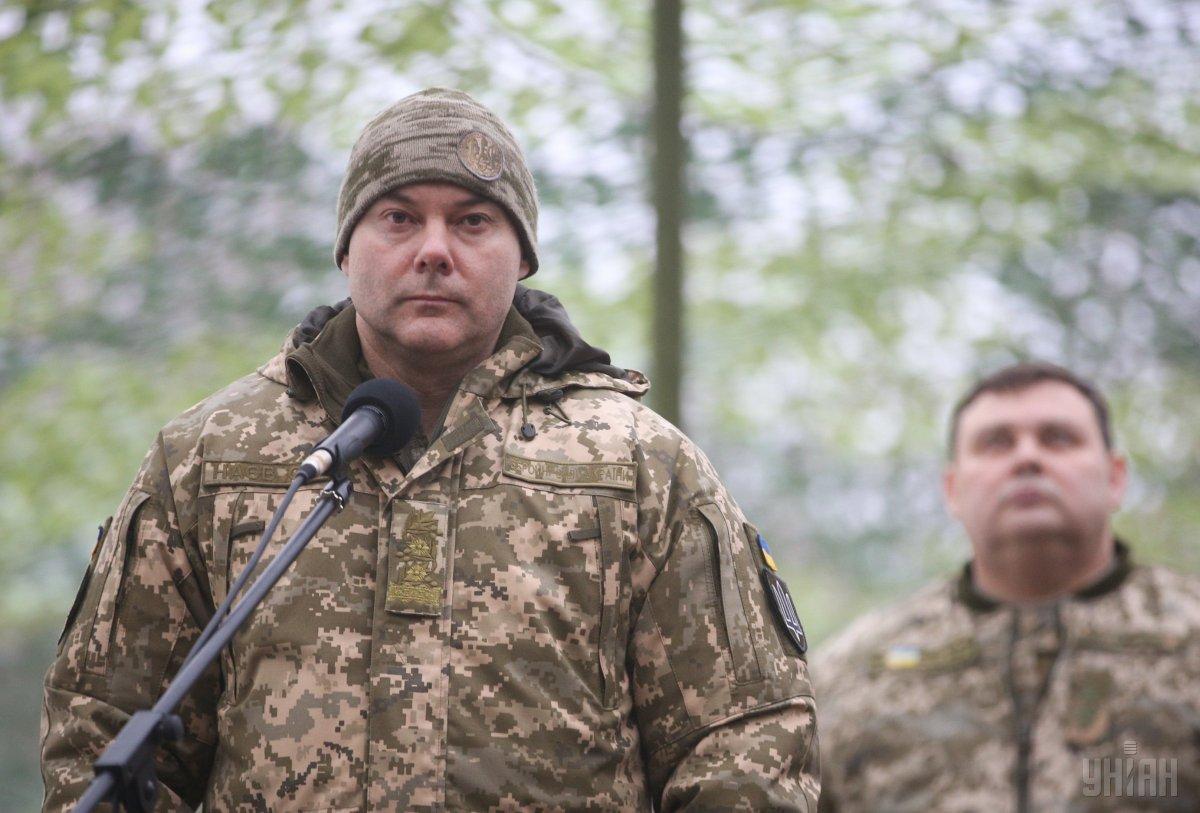 "I think there are considerable chances that the war can end quickly," he said in an interview with the Lviv-based news portal Vysoky Zamok.

Nayev reasons that Russian President Vladimir Putin sees no advantage of a large-scale war because his goal is to keep Ukraine in the sphere of his influence.

"Blackmailing Ukraine in keeping with the Transnistrian scenario is advantageous to him. This is the reason why he has unleashed aggression in the east. Yet Putin is not aware of his disastrous mistake: he himself has turned a whole nation into his own enemy, the enemy of the Russian state. Remembering the sacrifices of this war, the Ukrainian nation will never forgive this and will take revenge. Putin has involuntarily consolidated and tempered the Ukrainian people," Nayev said.

If you see a spelling error on our site, select it and press Ctrl+Enter
Tags: #PutinAtWar#DonbasWar
Latest news