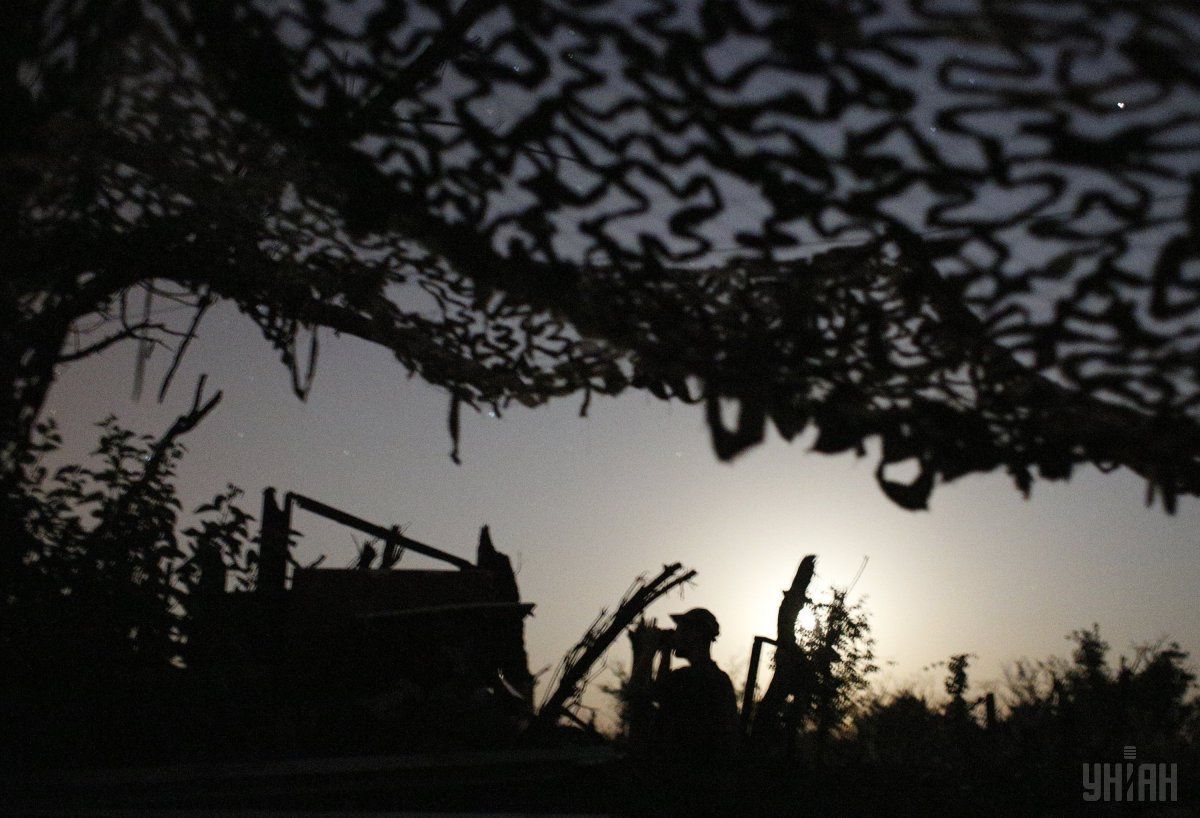 Russian-led forces mounted 17 attacks on Ukrainian troops in Donbas in the past day, using heavy weapons in three instances.

"No casualties among the Ukrainian troops have been reported over the past day. According to intelligence reports, two occupiers were killed and another five were wounded," the press center of Ukraine's Joint Forces Operation (JFO) said in an update on Facebook as of 07:00 Kyiv time on July 19, 2018.

The Russian occupation forces were active in all sectors and opened aimed fire on the defenders of the towns of Svitlodarsk, Avdiyivka and Maryinka, and the villages of Stanytsia Luhanska, Troyitske, Orikhove, Luhanske, Pivdenne, Starohnativka, Lebedynske and Vodiane. In addition, the enemy used 82mm mortars three times at the Svitlodarska Duha bulge, as well as committed another act of provocation near the disengagement area in the village of Stanytsia Luhanska, thus thwarting the implementation of the Trilateral Contact Group's decision.

By their provocative actions, the invaders tried to force the Joint Forces to fire back to continue blaming Ukraine for non-compliance with the newly agreed ceasefire, the JFO press center said.

Since Thursday midnight, Russian-led forces have mounted two attacks on the Ukrainian positions near the villages of Pisky and Vodiane.