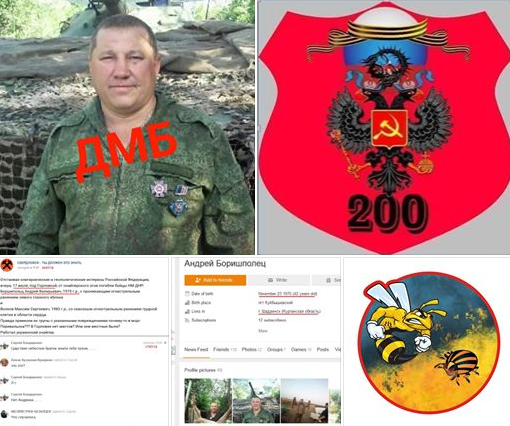 Officer of the 53rd separate mechanized brigade of the Armed Forces of Ukraine, Anatoliy Shtefan, has reported that two members of the Russian-led forces in Donbas were eliminated on July 17-18.

"On July 17, Andrei Borishpolets from Russia was killed near the town of Horlivka. The occupiers have reported about a successful shot by a sniper of [Ukraine's] Joint Forces plus the death of another militant of the illegal armed forces," Shtefan wrote on Facebook on July 19.

On July 18, a citizen of Moldova, Oleg Betian, was killed.

"A terrorist from the so-called '15th international brigade' ('Pyatnashka') of Russian-led fighters. Head of the Briceni territorial organization of the Patriots of Moldova Party. Candidate to the Parliament of the Republic of Moldova," he said. 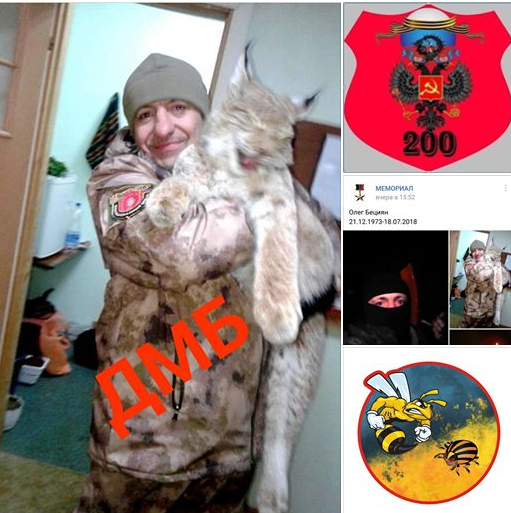 Facebook Anatoliy Shtefan
If you see a spelling error on our site, select it and press Ctrl+Enter
Tags: #Donbas#RussianAggression#hybridwarfare#Russianmilitary#UkraineArmy#jointforces
Latest news