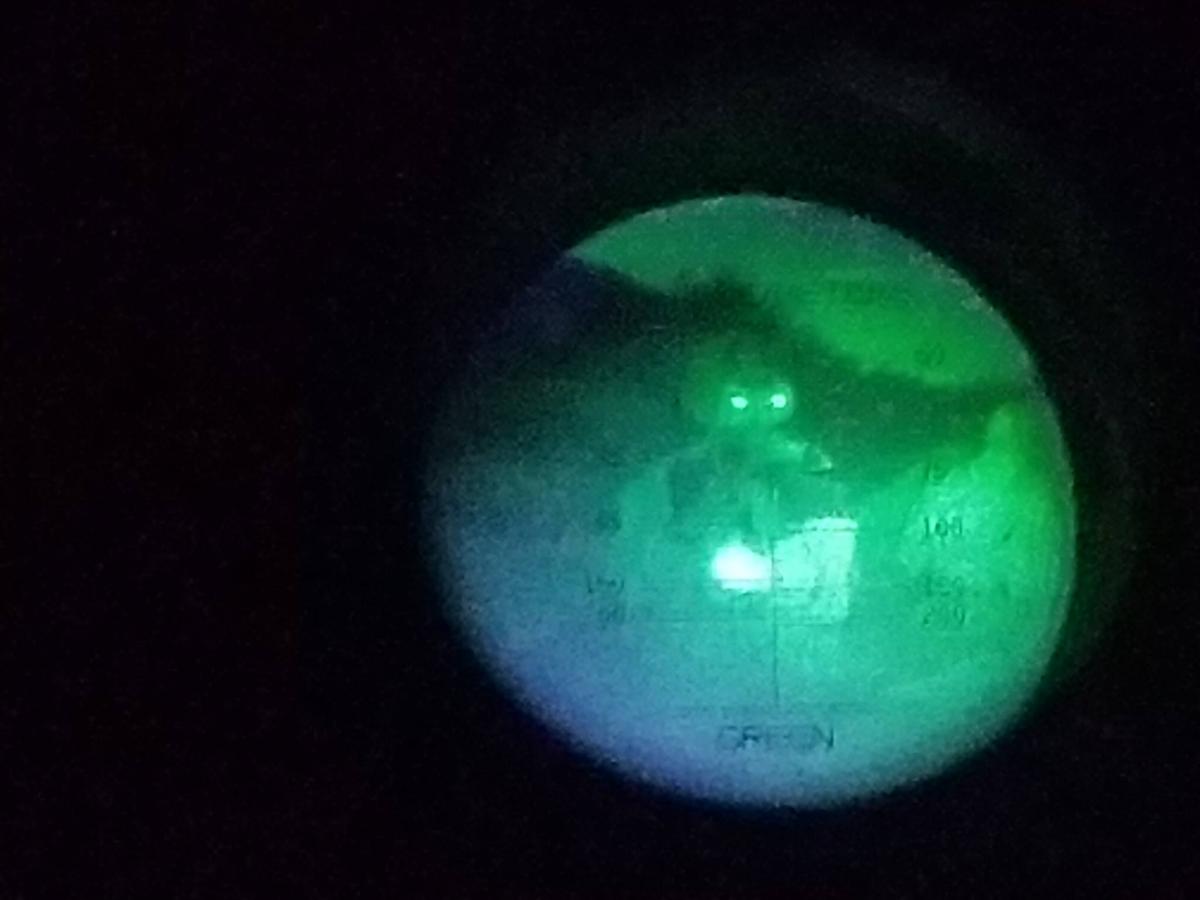 Ukrainian army servicewoman and military blogger Viktoriya Rudenko has reported on Facebook that a pair of Russian-backed terrorists were eliminated, largely thanks to U.S.-supplied night vision devices, as they made a failed attempt to penetrate fortified positions of Ukraine's Joint Forces in eastern Ukraine.

Lives of Ukrainian soldiers were saved.

"Two imbeciles tried to penetrate our fortified position unnoticed. They had this picture in their mind of executing a successful sabotage operation... But these two worms weren't aware that, whatever they put on [to camouflage their movement], they are like Christmas trees in our snipers' night vision devices (supplied by our American friends). They weren't aware of that, and they never will. After all, why would they need that in their body bags," she wrote on Facebook.

As UNIAN reported earlier, Russian-led forces mounted 33 attacks on Ukrainian troops in Donbas in the past day, using heavy weapons in three instances.

If you see a spelling error on our site, select it and press Ctrl+Enter
Tags: #Donbas#Ukraine#USA#RussianAggression#hybridwarfare#nonlethalaid#sabotagegroup
Latest news