Grad multiple rocket launchers, howitzers, and tanks were seen in territories supposed to be cleared of heavy weaponry. 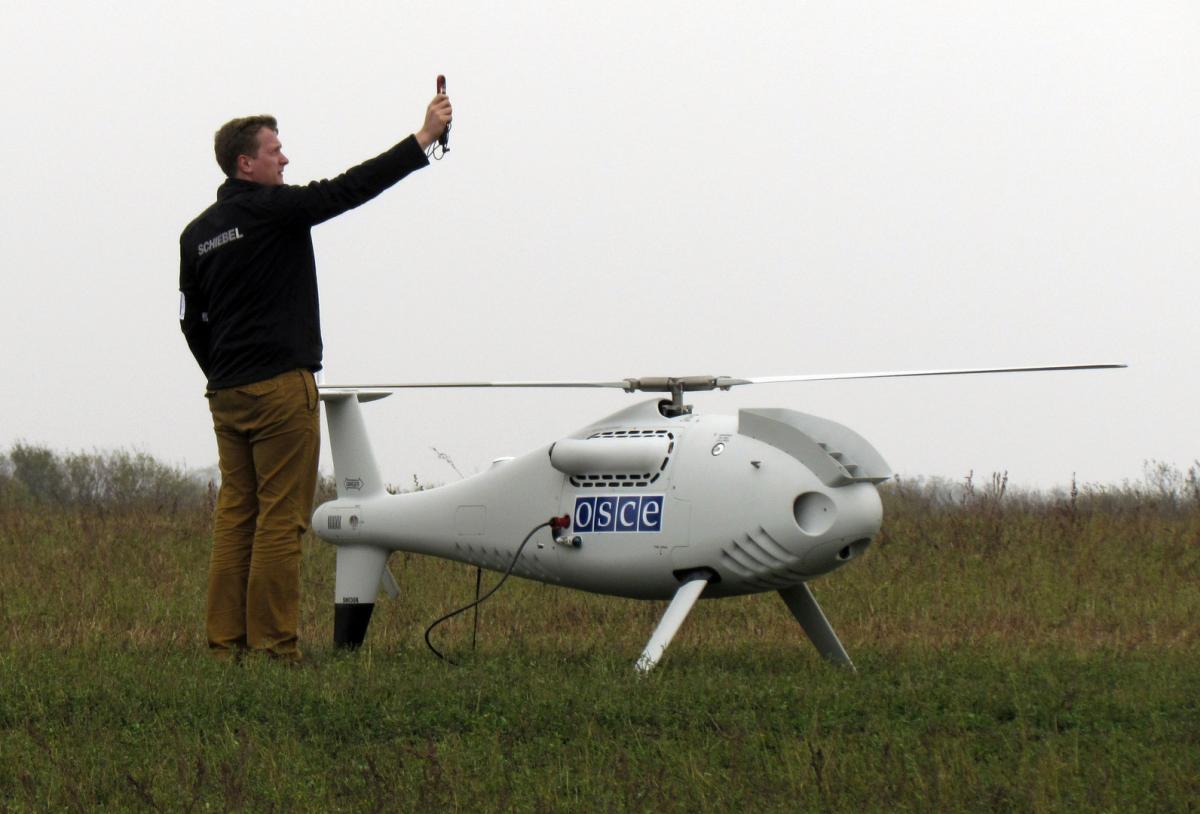 Observers of the OSCE Special Monitoring Mission in Donbas say their UAV has spotted a large number of heavy weapons in areas beyond Ukraine government control in eastern Ukraine.

As the SMM continued to monitor the withdrawal of weapons in implementation of the Memorandum and the Package of Measures and its Addendum on July 30-31, its unmanned aerial vehicle (UAV) spotted "six multiple launch rocket systems (MLRS) (BM-21 Grad, 122m) at a compound in the centre of Khrustalnyi (formerly Krasnyi Luch, 56km south-west of Luhansk) and an additional six MLRS (BM-21) north of the city, located there in violation of withdrawal lines," reads the SMM daily spot report released August 1.

It is also noted that beyond withdrawal lines but outside designated storage sites in non-government-controlled areas, on 30 July, the UAV "spotted 18 towed howitzers (2A65) and an anti-tank guided missile system (undetermined variant) north of Khrustalnyi and three tanks (T-64) near a training area about 3km west of Markyne (94km south of Donetsk)."

If you see a spelling error on our site, select it and press Ctrl+Enter
Tags:RussiaDonbasUkrainemilitantsRussianAggressionOSCEUAVhybridwarviolationsproxyforces