Five terrorists of the so-called 'Donetsk People's Republic' were killed. 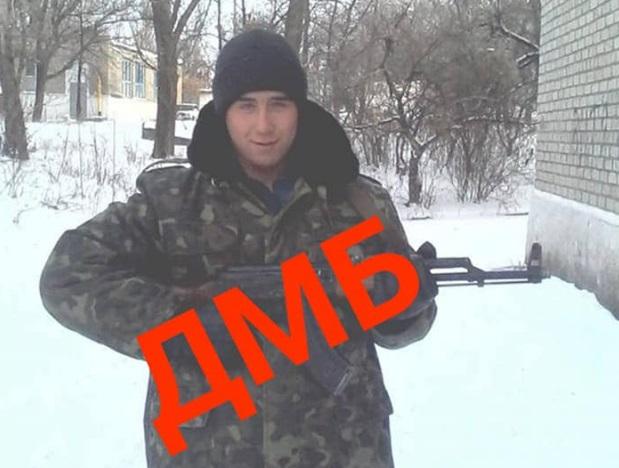 Officer of the 53rd separate mechanized brigade of the Armed Forces of Ukraine Anatoliy Shtefan has disclosed the number of enemy losses in Donbas on the first day of August.

"Five terrorists of the so-called 'Donetsk People's Republic' were killed, while another four were wounded in the past day," he wrote on Facebook on August 2.

"01.08.18: another soldier was 'demobilized', Yaroslav Komissarov from Yenakiieve," he said.

If you see a spelling error on our site, select it and press Ctrl+Enter
Tags:DonbasUkrainelossesenemy