Their deployment there is a gross violation of the Minsk agreements. 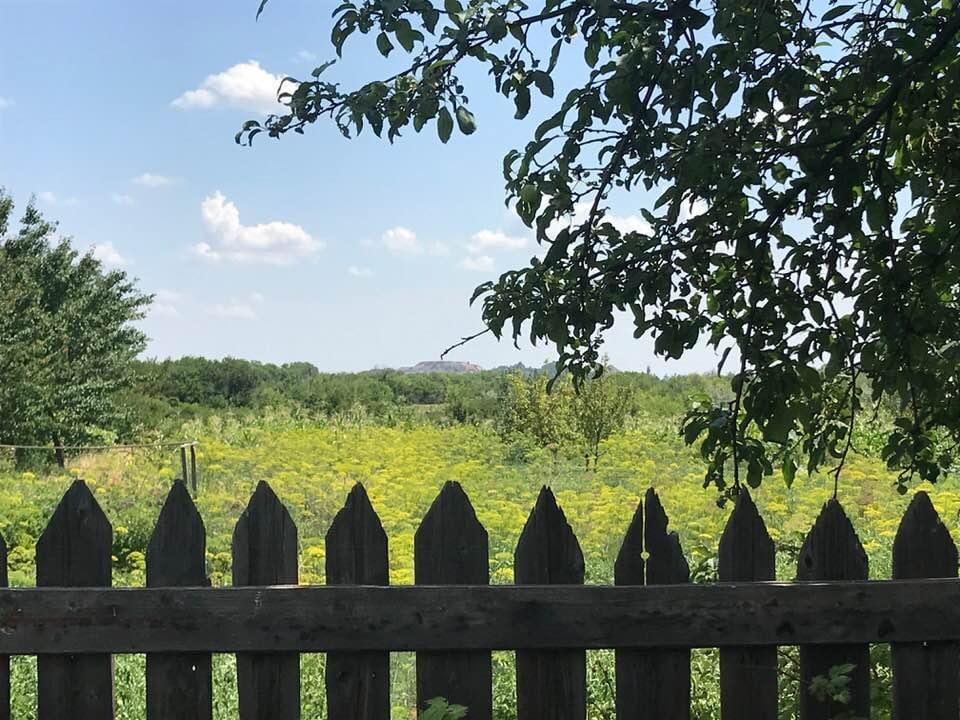 Donbas is seeing escalation due to truce breaches / Photo from facebook.com/iryna.gerashchenko

The number of heavy weapons and military hardware in Russian-occupied Donbas, eastern Ukraine, has skyrocketed by 8.5 times in the past month.

"The OSCE SMM [Special Monitoring Mission to Ukraine] in July 2018 recorded an unprecedented increase in the number of heavy weapons and military equipment in the temporarily occupied areas in Donetsk region – more than 200 units, which is 8.5 times up from June 2018. Their deployment there is a gross violation of the Minsk agreements," the press center of the Ukrainian Joint Forces Operation (JFO) said with reference to Ukrainian members of the Joint Center for the Control and Coordination (JCCC) of the ceasefire and stabilization in Donbas.

In particular, they include up to two tank battalions, two artillery battalions, a battalion of towed howitzers, up to one hundred armored fighting vehicles, anti-aircraft equipment, etc.

Such activity of the armed formations of the Russian Federation has led to a sharp increase in the number of violations of the ceasefire along the contact line in eastern Ukraine.

"Tension is on the rise in connection with the constant and demonstrative violation of the Minsk peace agreements by the armed formations of the Russian Federation," it said.

The JCCC's Ukrainian team considers regular ceasefire breaches by Russian-controlled troops unacceptable, as they lead to escalation both along the contact line and in the entire zone of the Joint Forces' operation, it said.

If you see a spelling error on our site, select it and press Ctrl+Enter
Tags:RussianAggressionOSCEPutinAtWarJCCCDonbasWar