U.S. negotiator for Ukraine: Russia could end fighting in Donbas at any time

Volker says control of the Ukraine-Russia border is essential. 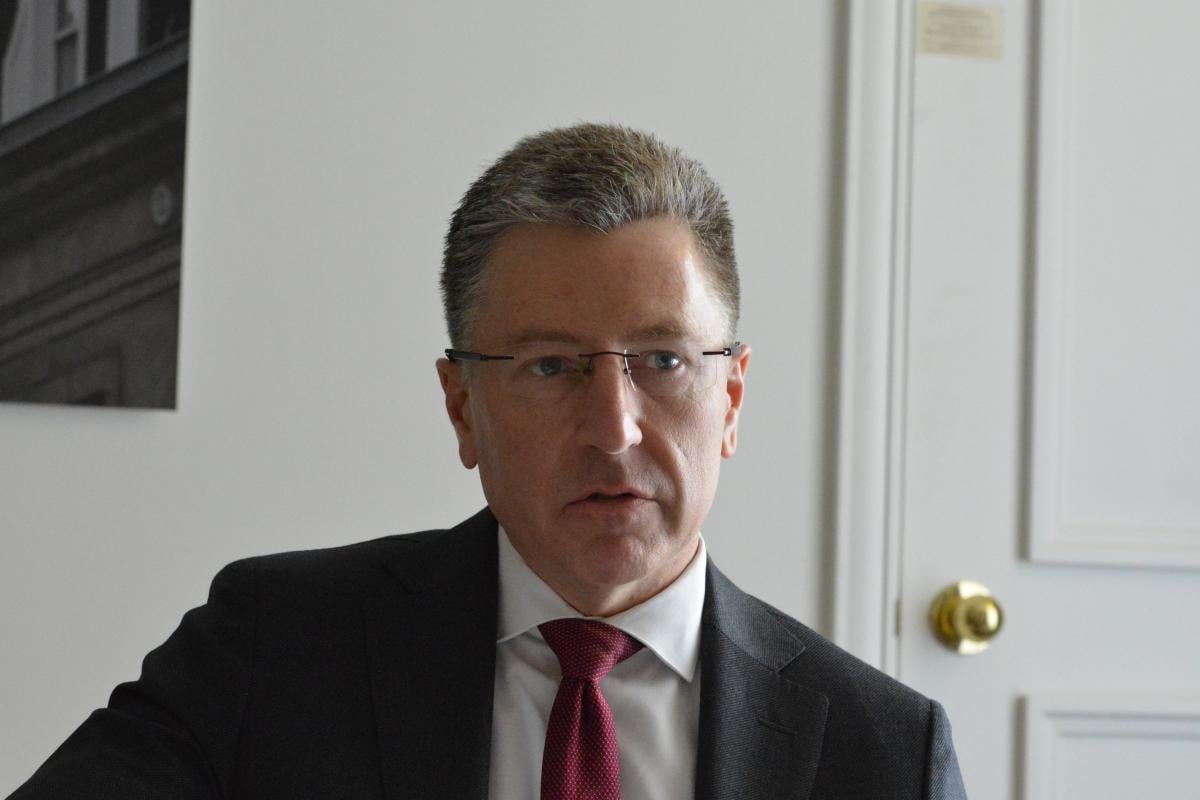 "Russia and its forces have been obstructing the OSCE Special Monitoring Mission to prevent the world from seeing how it sustains and prolongs the fighting. Russia could end the fighting at any time and bring peace for Ukraine. Control of the international border is essential," Volker tweeted on August 10.

Volker earlier said Russia and its forces did not want the world to see the humanitarian and economic disaster in the east of Ukraine. "Russia and its forces routinely block [the] OSCE SMM in violation of its commitments. Russia doesn't want [the] world to see that it has created a humanitarian, economic, & ecological disaster in Donbas. It's time for peace for Ukraine," he tweeted on August 7.

If you see a spelling error on our site, select it and press Ctrl+Enter
Tags:RussianAggressionPutinAtWarKurtVolkerDonbasWar