Ruble in Russian-occupied Donetsk plunges more than in Russia itself 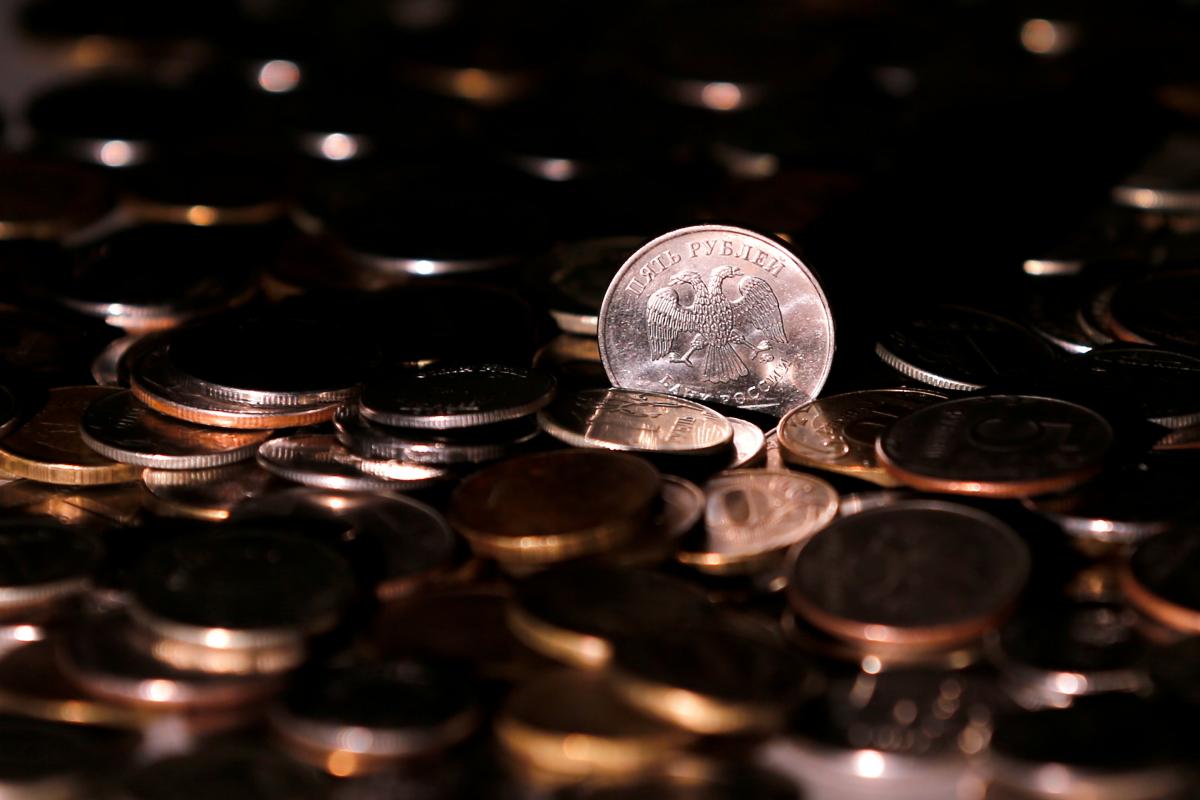 For comparison, the dollar in Moscow is sold for RUB 68.22 on the average and bought for a bit more that RUB 65, Ukraine's news outlet Liga.net said.

As UNIAN reported earlier, on August 10, Russia's national currency, the ruble, once again updated its two-year low against the U.S. dollar, falling to the level of August 2016, in the face of new possible U.S. sanctions against Russia.

If you see a spelling error on our site, select it and press Ctrl+Enter
Tags:RussiaDonetskMoscowrubleplunge