The details are being clarified. 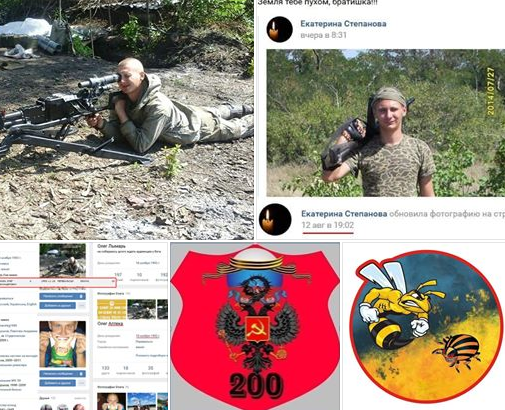 Officer of the 53rd separate mechanized brigade of the Armed Forces of Ukraine, Anatoliy Shtefan, has reported that two members of the Russian-led forces were eliminated in Donbas.

"On August 12, Oleg Lymar aka 'Apteka' from the town of Perevalsk was killed. The exact time and circumstances are being clarified," he wrote on Facebook on August 15.

The second one is Oleg Rud aka "Jaguar" from the city of Donetsk. 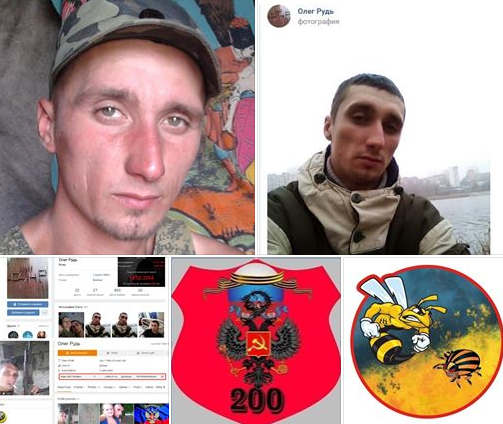 Oleg Rud aka "Jaguar" / Anatoliy Shtefan, Facebook
If you see a spelling error on our site, select it and press Ctrl+Enter
Tags:DonbasdeathRussianAggressionRussianTroopsUkraineArmy