Ukraine's JFO: 2 WIA's after 43 enemy attacks in Donbas in past day, Grad used at night

According to intelligence reports, two enemy troops were killed and another three were wounded. 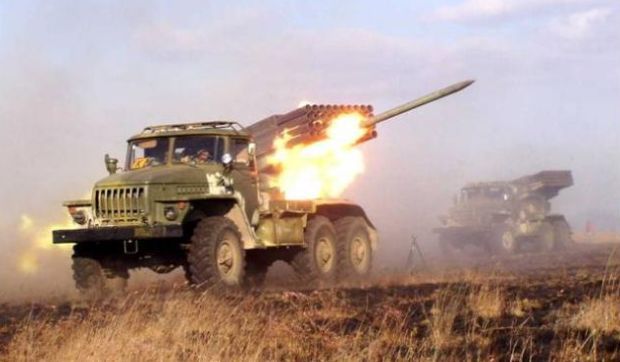 Russia's hybrid military forces mounted 43 attacks on Ukrainian army positions in Donbas in the past 24 hours, with two Ukrainian soldiers reported as wounded in action (WIA).

"According to intelligence reports, two occupiers were killed and another three were wounded," the press center of Ukraine's Joint Forces Operation (JFO) said in an update on Facebook as of 07:00 Kyiv time on August 16, 2018.

Another provocation was also recorded near the disengagement area in the village of Stanytsia Luhanska, where the occupiers open fire on the Ukrainian positions, using small arms.

Since Thursday midnight, Russian-led forces have mounted three attacks on the Ukrainian positions near Svitlodarsk, Pavlopil, and Vodiane.

"It should be noted the enemy used Grad multiple rocket launchers last night for the first time in a few months. Rocket explosions were recorded at the Ukrainian positions near Svitlodarsk. The enemy also resorted to a 120mm mortar to open fire on these positions. No casualties have been reported since the beginning of the day," the report says.