Joint forces reported no casualties over the past 24 hours. 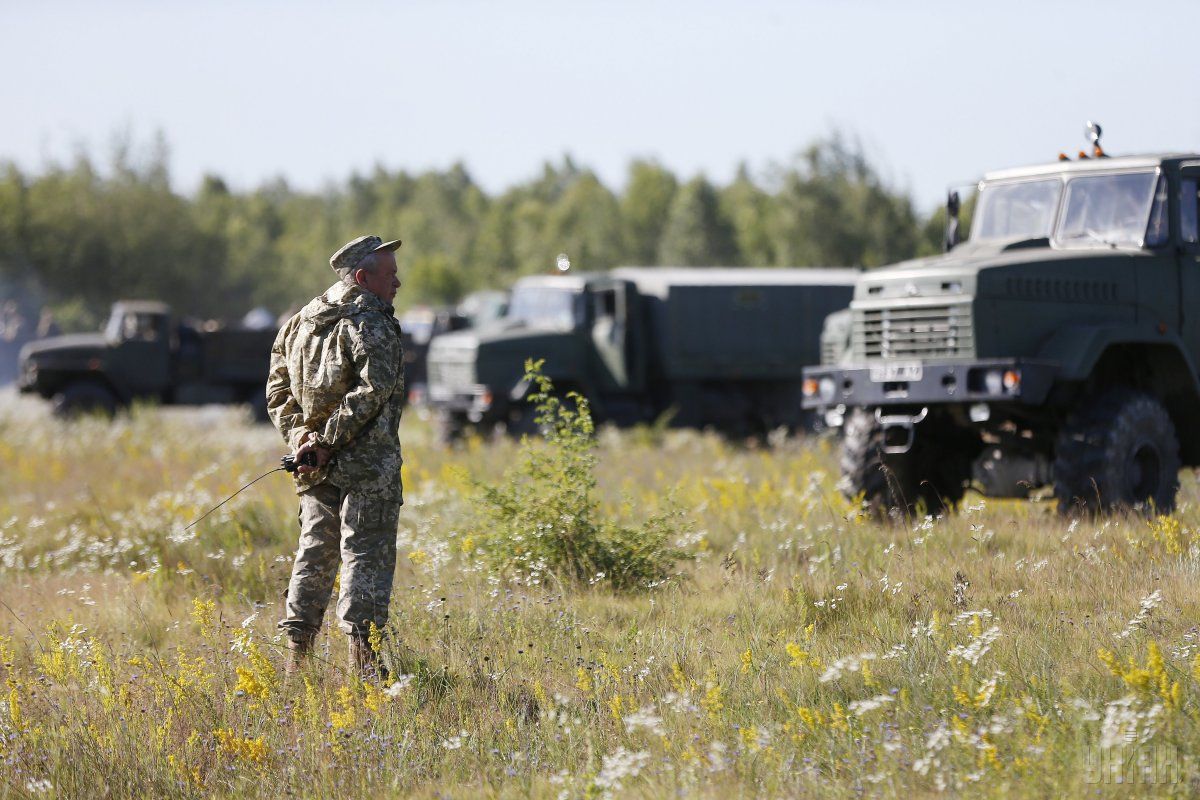 Russian-led forces mounted 20 attacks on Ukrainian troops in Donbas in the past day.

"No casualties among the Ukrainian troops have been reported over the past day. According to intelligence reports, two occupiers were wounded," the press center of Ukraine's Joint Forces Operation (JFO) said in an update on Facebook as of 07:00 Kyiv time on August 20, 2018.

"Since Monday midnight, Russian-led forces have mounted three attacks on the Ukrainian positions near Shyrokyne and Lebedynske, using grenade launchers and small arms," the report says.