JFO: Ukraine reports 2 WIA's after 26 enemy attacks in Donbas in past day

The enemy has resorted to main battle tanks again after a long break. 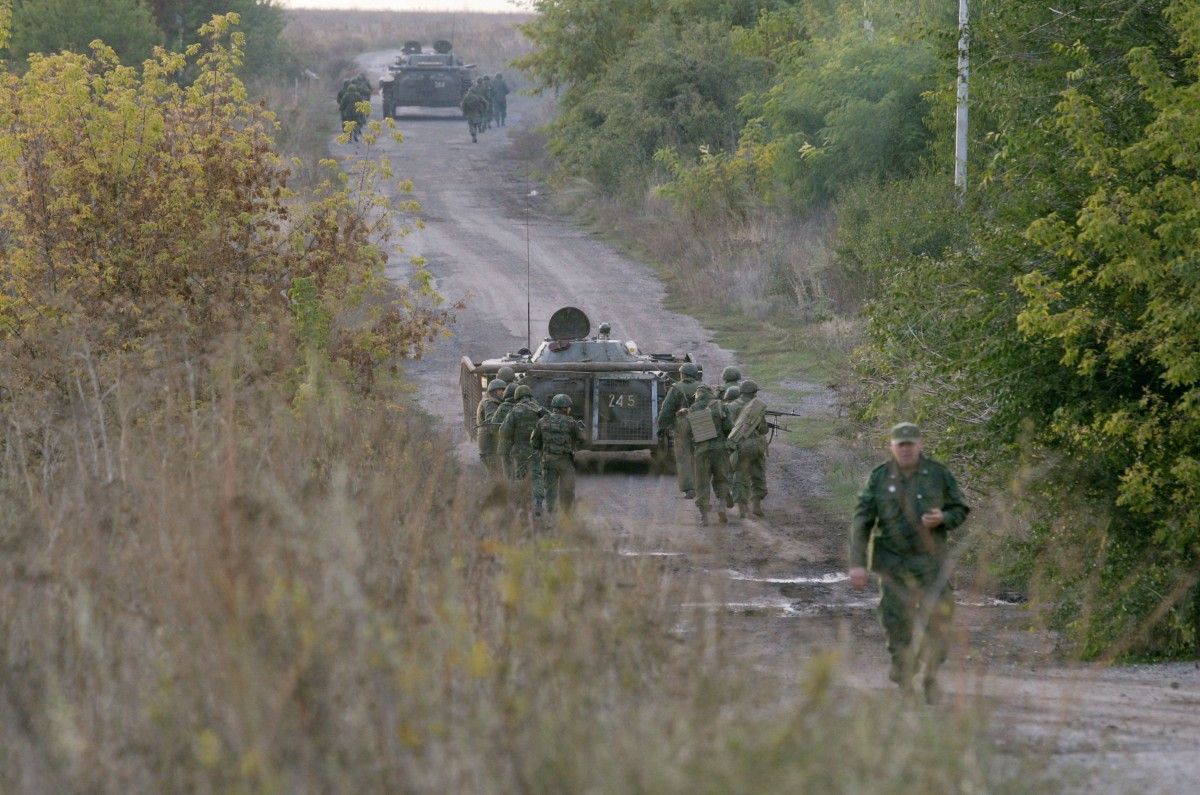 Russia's hybrid military forces mounted 26 attacks on Ukrainian army positions in Donbas in the past 24 hours, with two Ukrainian soldiers reported as wounded in action (WIA).

"In the past 24 hours, two Joint Forces members were wounded in action," the press center of Ukraine's Joint Forces Operation (JFO) said in an update on Facebook as of 07:00 Kyiv time on August 28, 2018.

Read alsoJournalist explains why Russia not to leave Donbas

According to intelligence reports, three occupiers were killed and another four were wounded.

The enemy resorted to mortars near Krymske in the Luhansk sector, near Luhanske in the Svitlodarsk sector, as well as near Hnutove and Lebedynske in the Mariupol sector. Moreover, tanks were used against the Ukrainian troops near Lebedynske after a long break.