No Ukrainian army casualties have been reported in the past 24 hours. 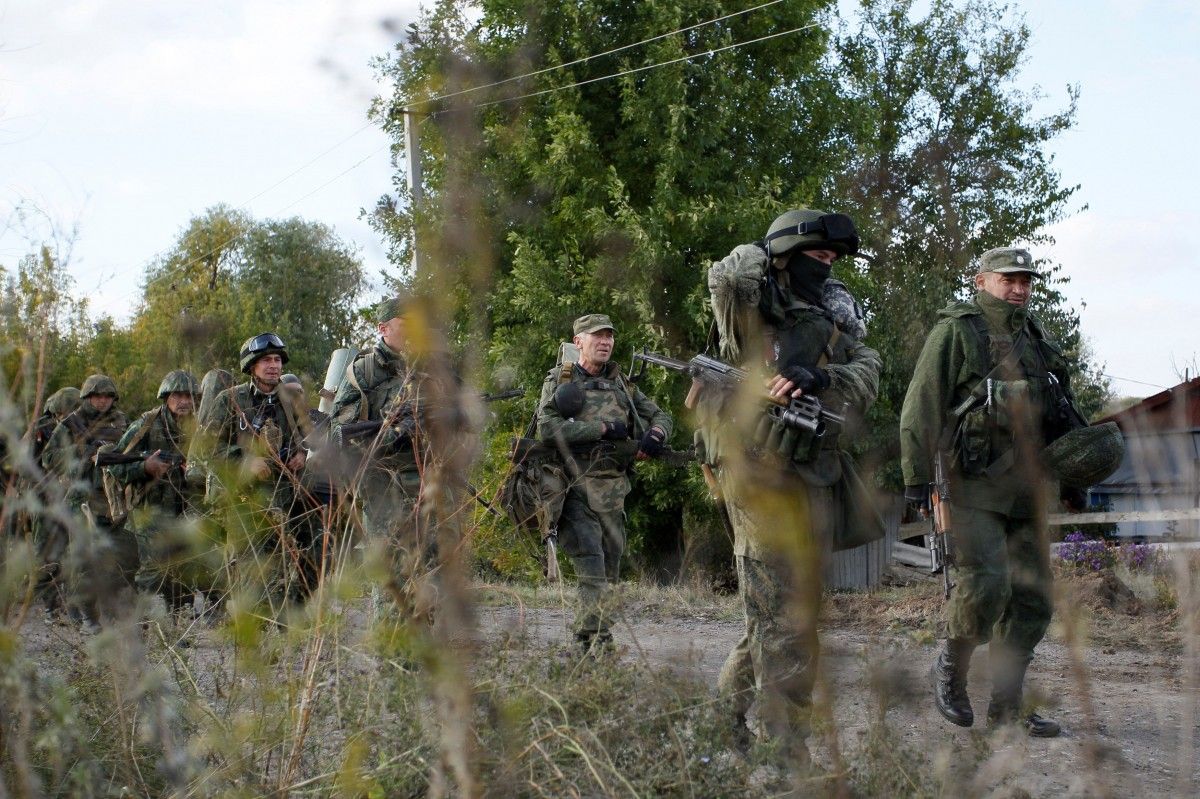 There was de-escalation in eastern Ukraine as Russian-led forces mounted 12 attacks on Ukrainian troops in Donbas in the past day.

"The situation in the area of the operation had signs of stabilization and remained fully controlled by the Joint Forces in the past day, August 30," the press center of Ukraine's Joint Forces Operation (JFO) said in an update on Facebook as of 07:00 Kyiv time on August 31, 2018.

There have been no casualties among Ukrainian servicemen, it said.

"The occupiers have significantly reduced the number of attacks, although they did not halt them completely amid the 'back-to-school' ceasefire. The units of the Joint Forces adhere to their ceasefire commitments," the report said.

"Since Friday midnight, Russian-led forces have already mounted one attack from grenade launchers, heavy machine guns and small arms on the Ukrainian positions outside the village of Hnutove. No casualties among the Ukrainian troops have been reported," the press center said.

If you see a spelling error on our site, select it and press Ctrl+Enter
Tags:DonbasUkraineRussianAggressionhybridwarfareceasefireJFO