Donbas update: Ukraine reports 2 WIA's amid 38 attacks in past day 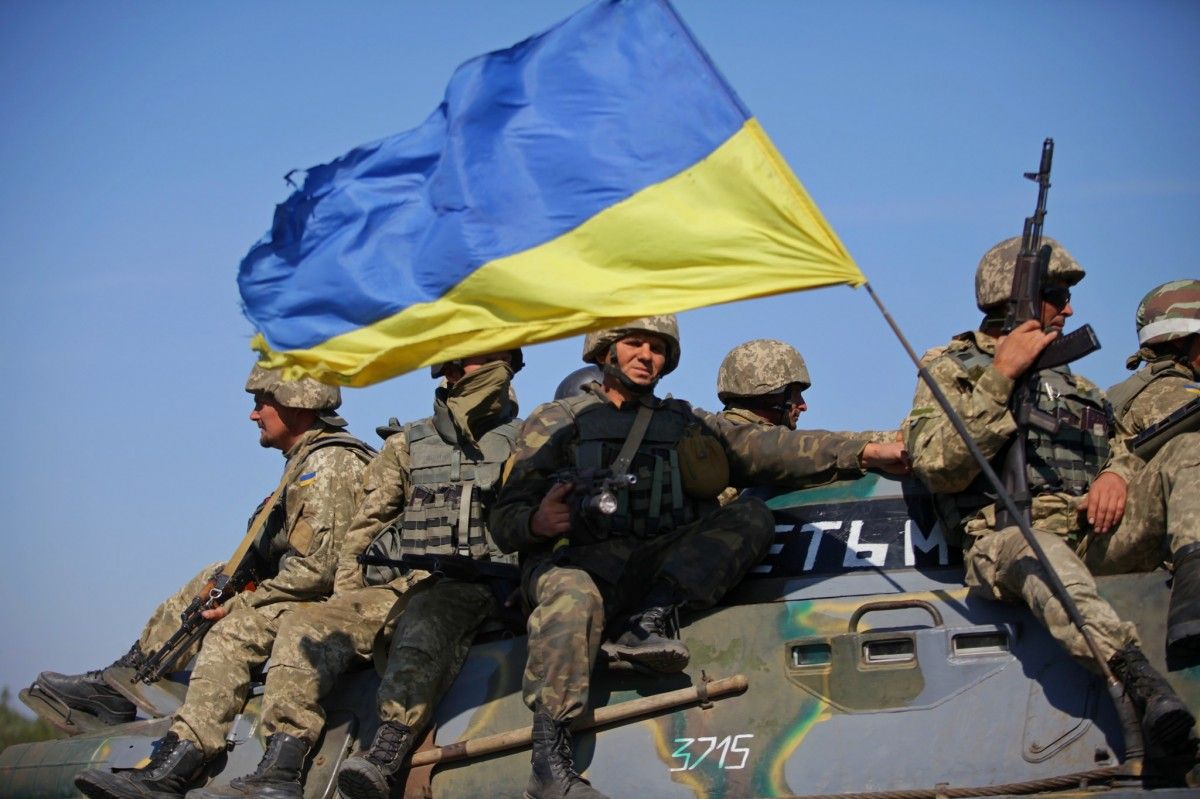 "Two Ukrainians soldiers were wounded in the past day. According to intelligence reports, one occupier was killed and another five were wounded," the press center of Ukraine's Joint Forces Operation (JFO) said in an update on Facebook as of 07:00 Kyiv time on September 13, 2018.

In addition, the enemy resorted to 82mm mortars to shell the Ukrainian positions near Svitlodarsk, Chermalyk, and Lebedynske.

"Since Thursday midnight, Russian-led forces have mounted seven attacks on the Ukrainian positions near Berezove, Starohnativka, Hnutove, Vodiane, and Shyrokyne, using grenade launchers of various systems, heavy machine guns and small arms. There have been no casualties among Ukrainian troops from the start of the day," the report says.