23:05, 25 September 2018
War
1140 0
The situation in the area of the Joint Forces Operation remains under control of Ukrainian troops. 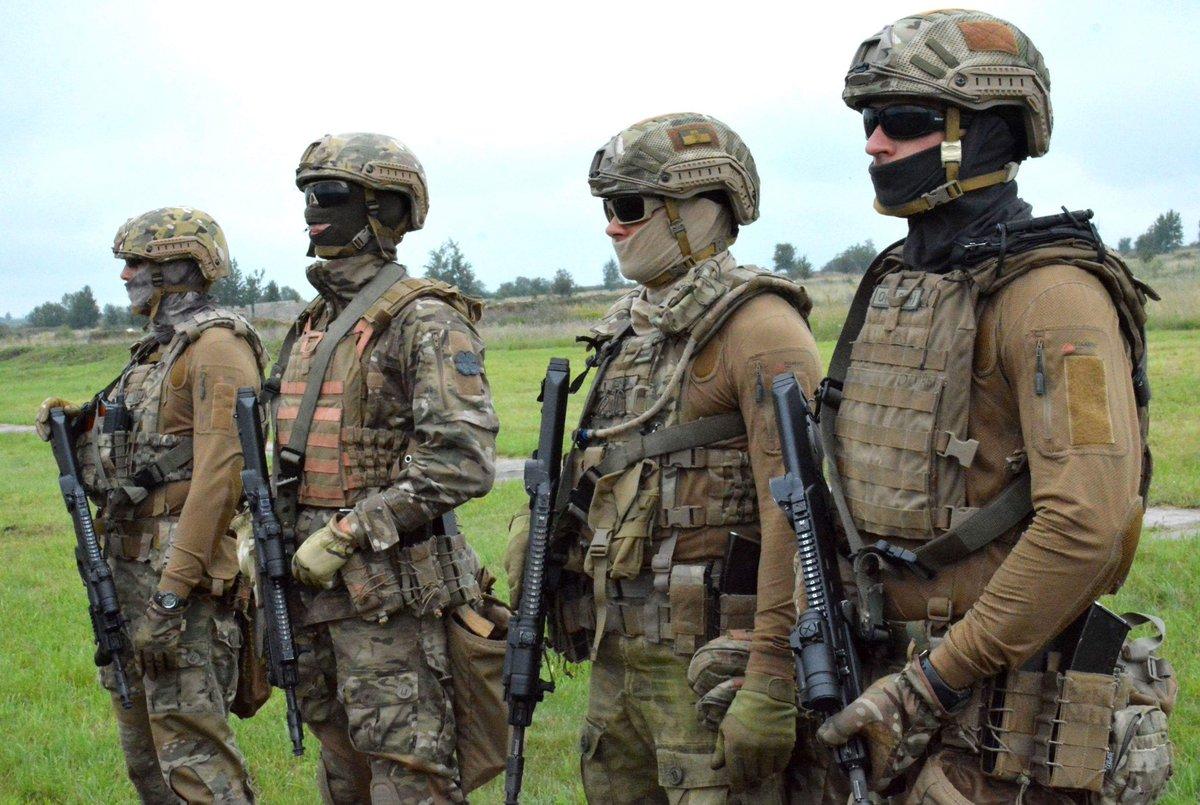 "Three Ukrainians soldiers were wounded from 07:00 to 18:00 Kyiv time," the press center of Ukraine's Joint Forces Operation said in an update on Facebook.

Russian occupation forces opened aimed fire from grenade launchers, heavy machine guns and small arms to attack the defenders of the town of Zolote, and the villages of Krymske, Zaitseve, Pisky, Hnutove, and Lebedynske.

"The situation in the area of the Joint Forces Operation remains under control of Ukrainian troops," reads the report.