Local residents either use water from wells or buy bottled water. 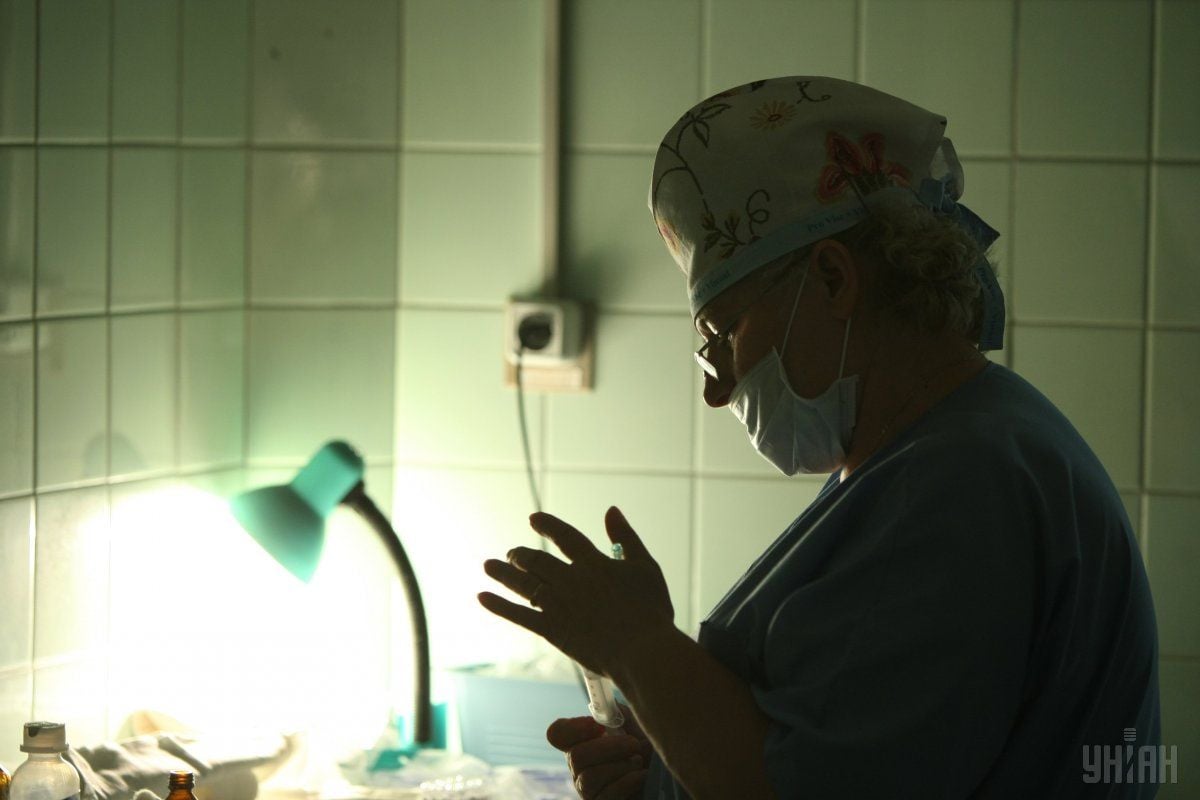 Local doctors do not have enough mediciens / Photo from UNIAN

A new disaster has hit local residents in the Russian occupation zone, as the number of victims poisoned by toxic tap water in the town of Makiyivka, Donetsk region, Ukraine, has grown to 43 people.

"This morning I've been told about four new cases of adult hospitalization [in addition to 39 cases reported earlier]," representative of the Ukrainian Human Rights Commissioner in Luhansk and Donetsk regions Pavlo Lysiansky said, TV Channel 112 Ukraine reported. "The spread of any information is being blocked again – they do not let us know anything, hiding the scale of the disaster. I think in reality is much more serious. Doctors in occupied Makiyivka are in a very difficult situation – they do not have enough medicines."

Lysiansky says that doctors consider drinking toxic water to be the most dangerous way of poisoning.

"People use water from wells, they buy water in stores. The situation is serious. I think we need to react quickly, supply water, help locals. But the occupying authorities avoid addressing the situation," he said.

In his words, de-facto authorities in the self-proclaimed "Donetsk People's Republic" do not control the situation.

Cases of mass poisoning by drinking water have recently been reported in Makiyivka, Donetsk region. According to reports, the disaster has been caused by either the failure or malfunction of the town's water disinfection system.

As UNIAN reported earlier, acid leaks were the cause behind an environmental disaster in the north of Russian-occupied Crimea late in August 2018. Local children were evacuated for two weeks. The acid contamination also affected neighboring areas in Kherson region on mainland Ukraine.

If you see a spelling error on our site, select it and press Ctrl+Enter
Tags:disasterRussianAggressionoccupiedDonbaspollution