The death of the terrorist has been confirmed in the so-called "DPR." 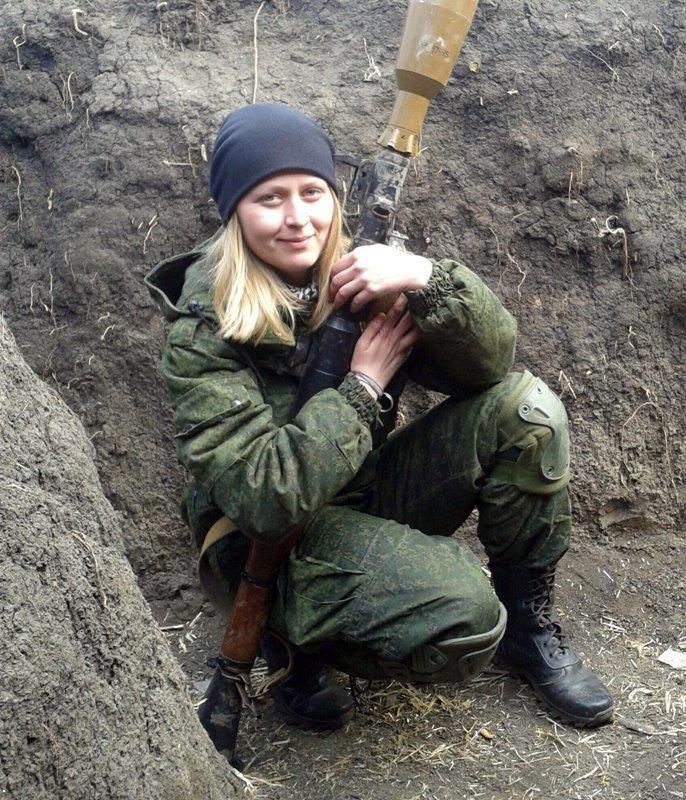 Anna Chabanova aka Sirena, a 28-year-old well-known terrorist in the so-called "Donetsk People's Republic" ("DPR"), who actively posted photos with weapons on the "advanced positions" of the Russian-led forces, has been killed in Donbas.

"Chabanova Anna Alexandrovna 'Sirena' (Donetsk, 24/06/90) was killed on 27/09/18 near the village of Kominternove," Ukrainian blogger aka Necro Mancer wrote on Twitter and published her photo.

The death of the terrorist has been confirmed in the so-called "DPR." 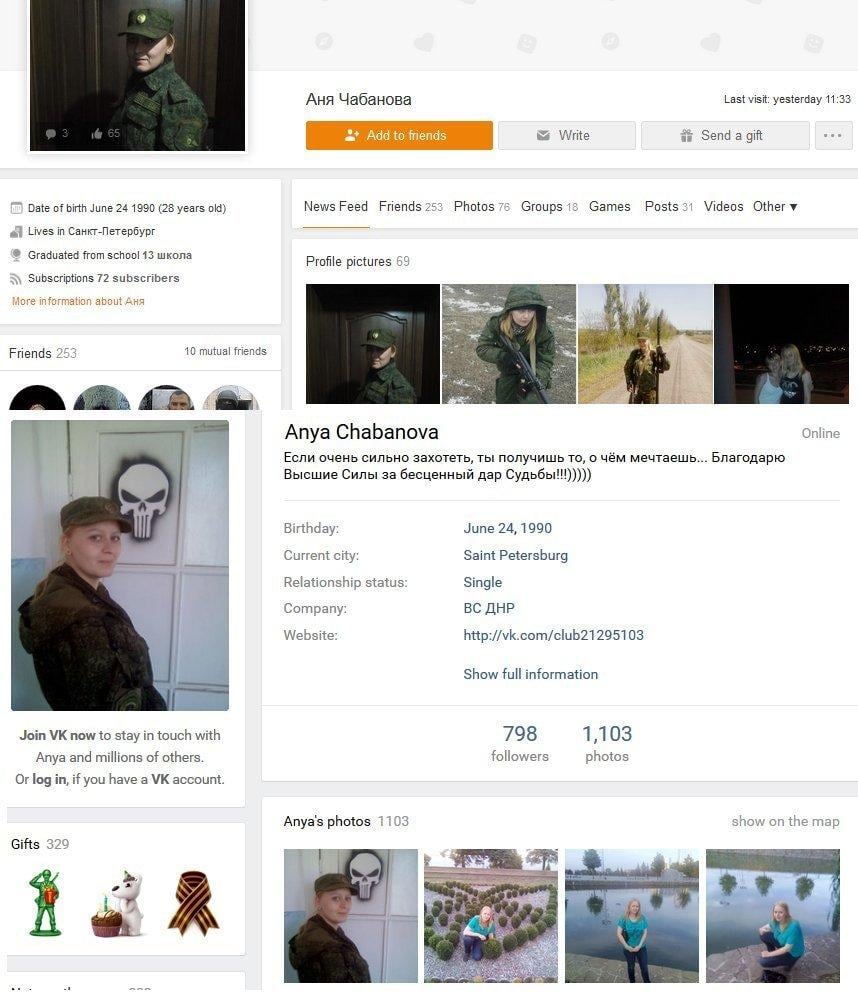 If you see a spelling error on our site, select it and press Ctrl+Enter
Tags:DonbasDPRdeathterrorist