The explosion took place in a building where the "DPR" Communist Party held a meeting on September 29. 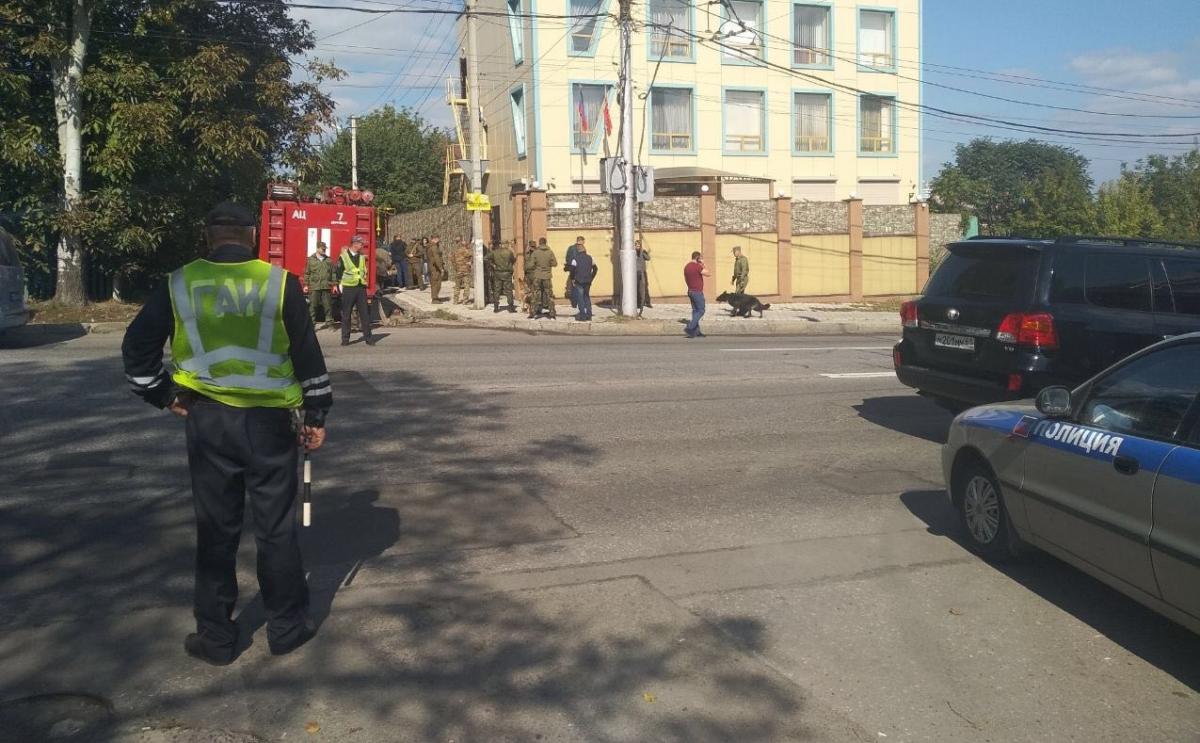 Four people, including a candidate for the head of the so-called "Donetsk People's Republic" ("DPR"), Igor Khakimzyanov, have been injured in an explosion in the Russian-occupied city of Donetsk, eastern Ukraine.

"An explosion thundered as delegates [of a congress of the 'DPR' Communist Party] were leaving the building. The meeting was already over. A thunderflash blew up in a corridor," according to the media from the territory of Donetsk region temporarily beyond government control.

As reported, the explosion on September 29 took place in a building where the "DPR" Communist Party held a meeting. Firefighters remain at the scene.

As UNIAN reported, the so-called "leader" of the self-proclaimed "DPR" Alexander Zakharchenko was killed on August 31 in an explosion in the Separ restaurant in the center of Donetsk.

The SBU Security Service of Ukraine assumed that Zakharchenko's death could be the result of internal criminal conflicts among militants, primarily related to the re-distribution of businesses seized from locals since 2014. In addition, the SBU did not exclude the involvement in the warlord's murder of Russian special services, for whom the odious Zakharchenko could become a hindrance. 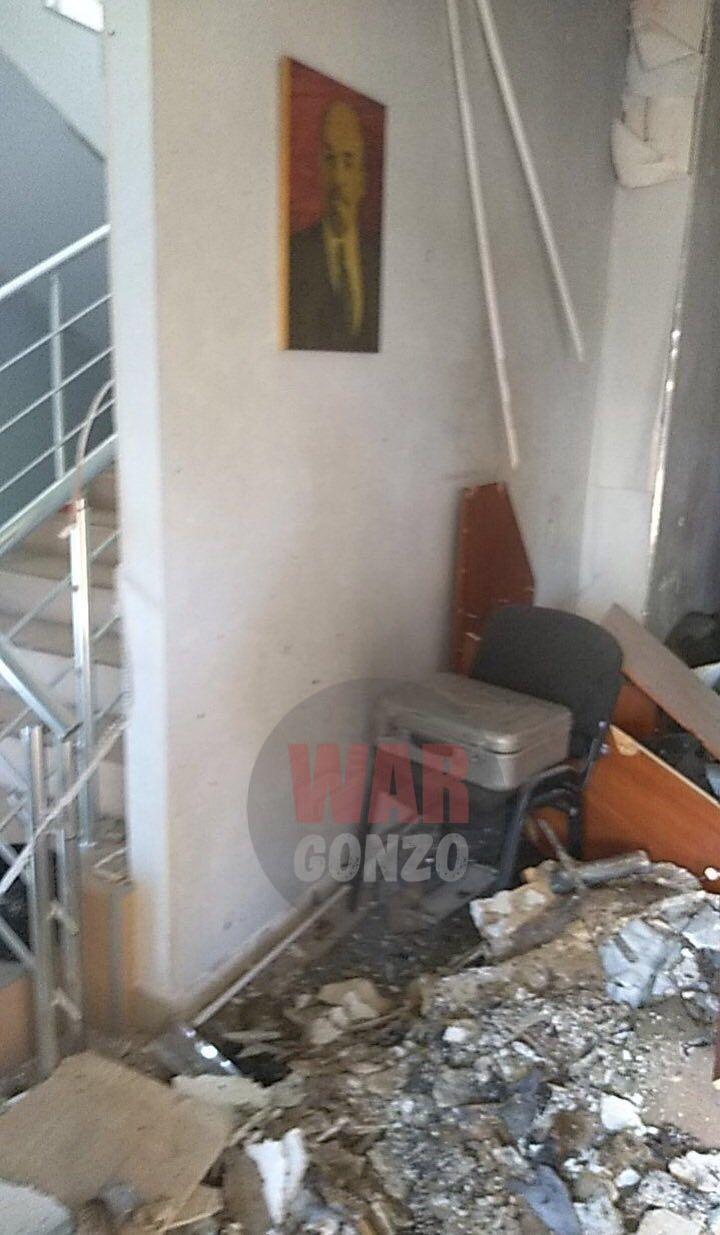