According to the report, the Ukrainian military have advanced in the Joint Forces Operation zone, securing another 6 square kilometers. 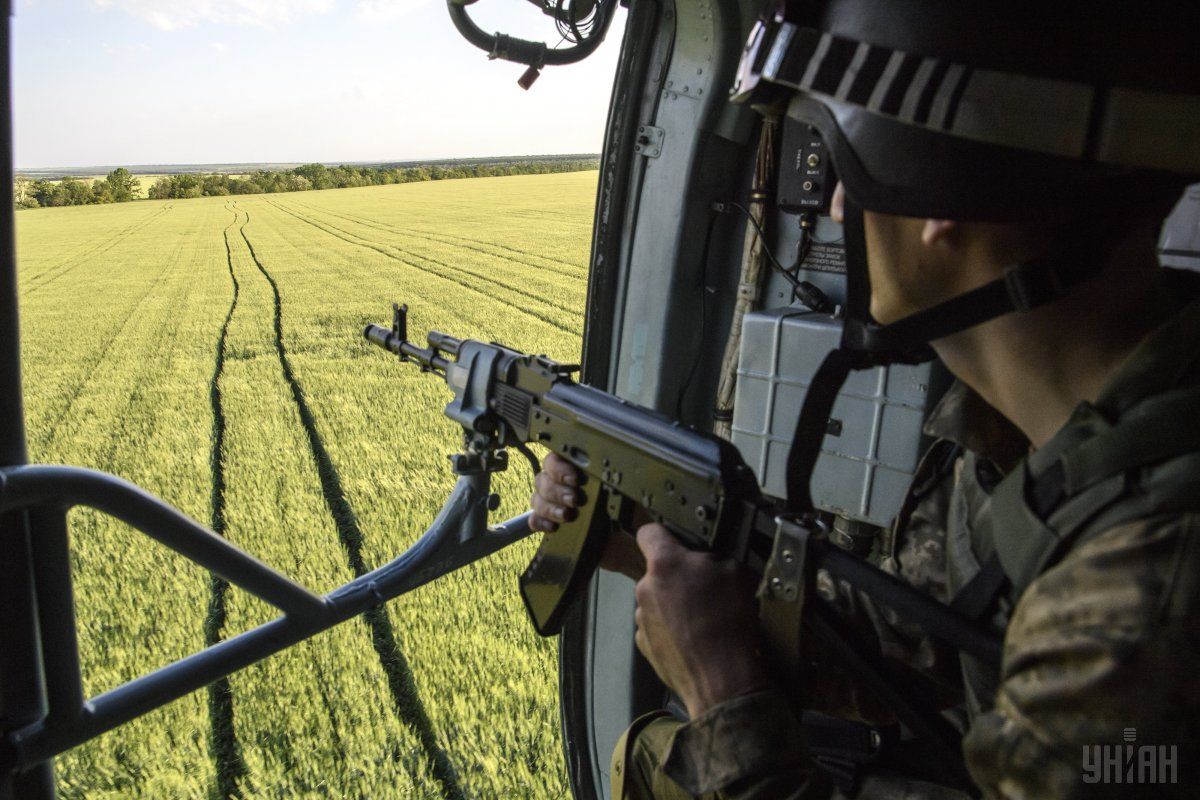 In view of constant shelling and provocations at one of the segments of the front line in Donetsk region and in order to improve tactical positions, the unit of one of the Ukrainian brigades was forced to "march a good bit forward" and gain ground, according to a Ukrainian volunteer Yuriy Mysyagin.

The military have already entrenched themselves at new positions, now "setting up new strongholds," Mysyagin wrote on Facebook.

"As a result, more than 6 square kilometers are now under the control of the Armed Forces of Ukraine," the volunteer said.

According to Mysyagin, the advance was "absolutely calm."

Earlier, volunteer Yuriy Mysyagin reported that the Donbas militants had at once lost four infantry fighting vehicles amassed at one location.

If you see a spelling error on our site, select it and press Ctrl+Enter
Tags:warDonbasRussianAggressionhybridwarconflictAFUjointforcesJFO