Another member of Russian-led forces killed in Donbas (Photo)

The militant was a native of the town of Zolote. 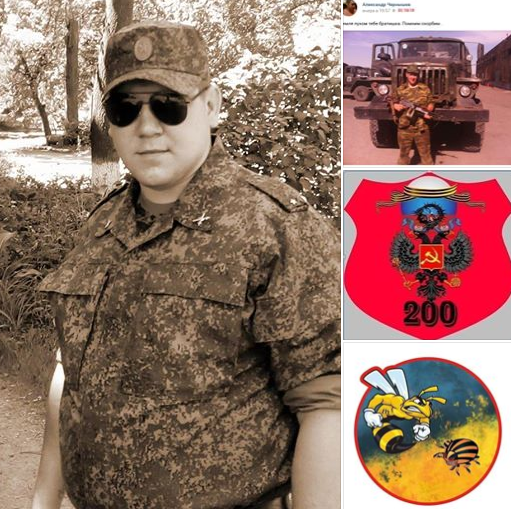 Another member of the Russian-led forces, Denis Bykov, was killed in Donbas on September 30.

The photo of the militant was posted on Facebook by officer of the 53rd separate mechanized brigade of the Armed Forces of Ukraine, Anatoliy Shtefan.

It is noted the terrorist was a native of the town of Zolote.

As UNIAN reported earlier, Russia's hybrid military forces mounted 34 attacks on Ukrainian army positions in Donbas in the past 24 hours, with one Ukrainian soldier reported as killed in action (KIA) and another two as wounded in action (WIA).