The military have received 16 T-64 and T-80 tanks, as well as five BTR-4 armored personnel carriers. 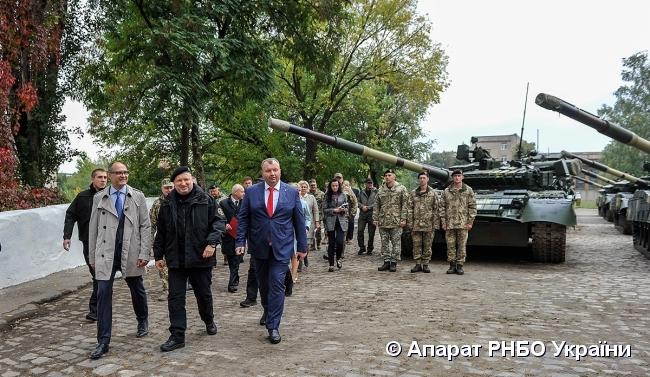 "Now the state defense order is being formed. Of course, we are planning a serious program to strengthen the armored potential of our Armed Forces," he told journalists at an official event to hand over military hardware from Kharkiv-based enterprises of Ukraine's state-run military-industrial concern Ukroboronprom to the Armed Forces on October 3. 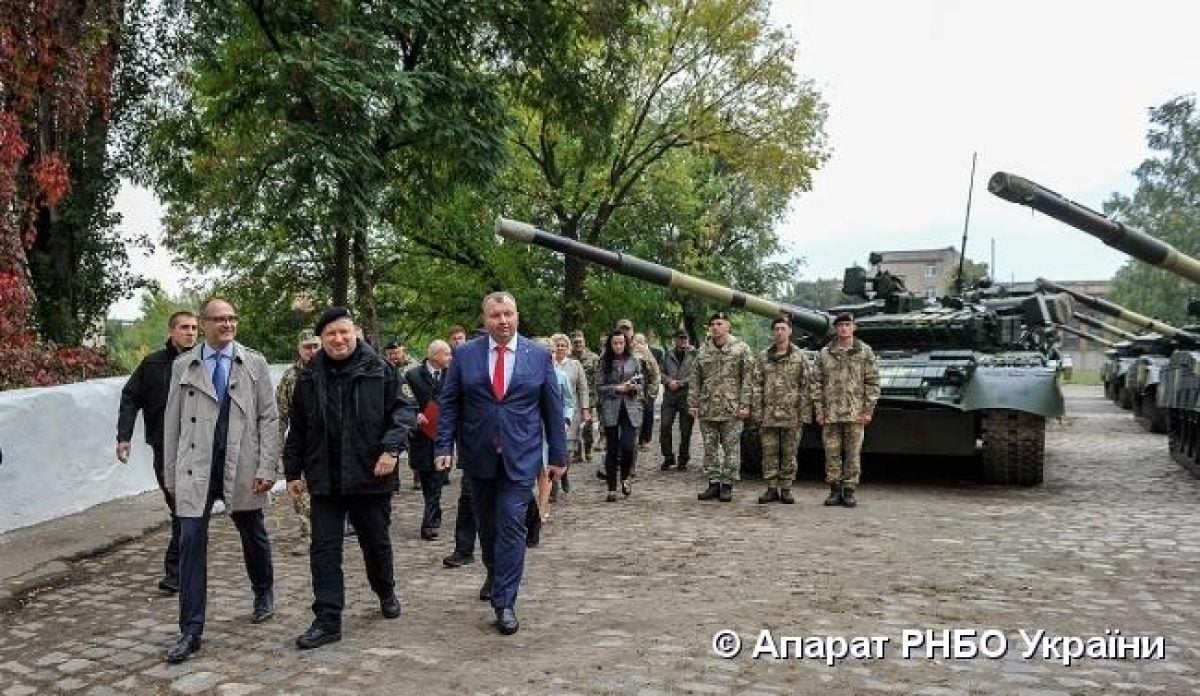 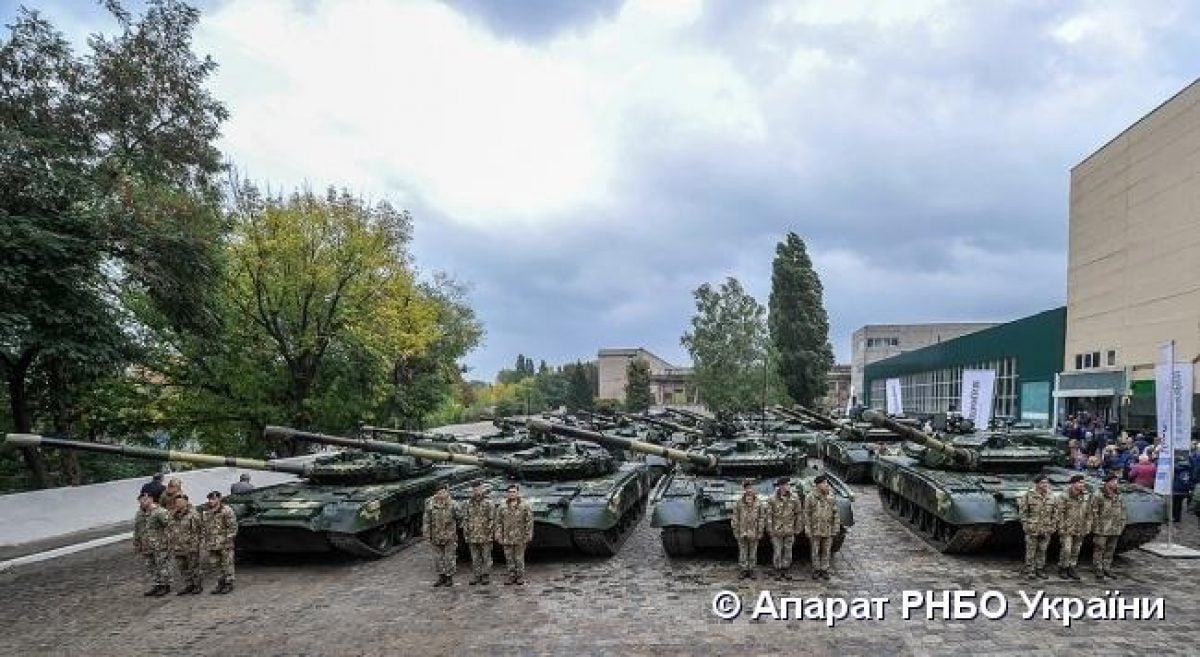 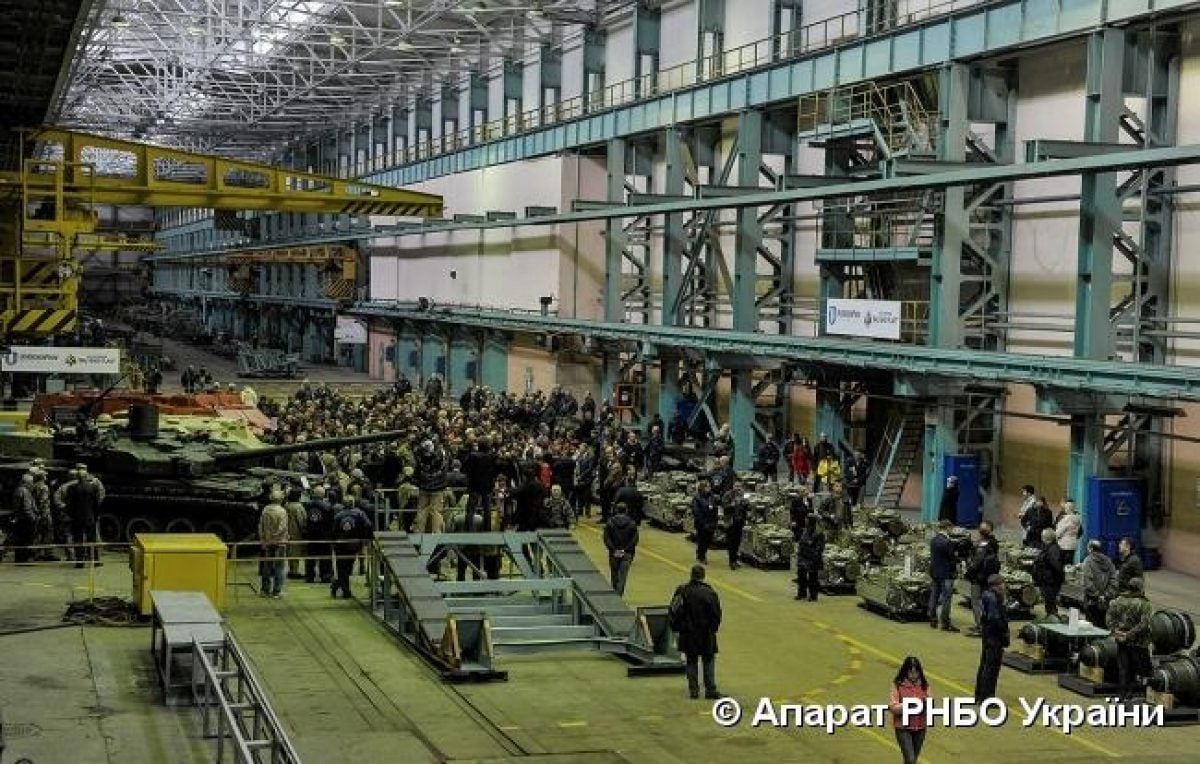 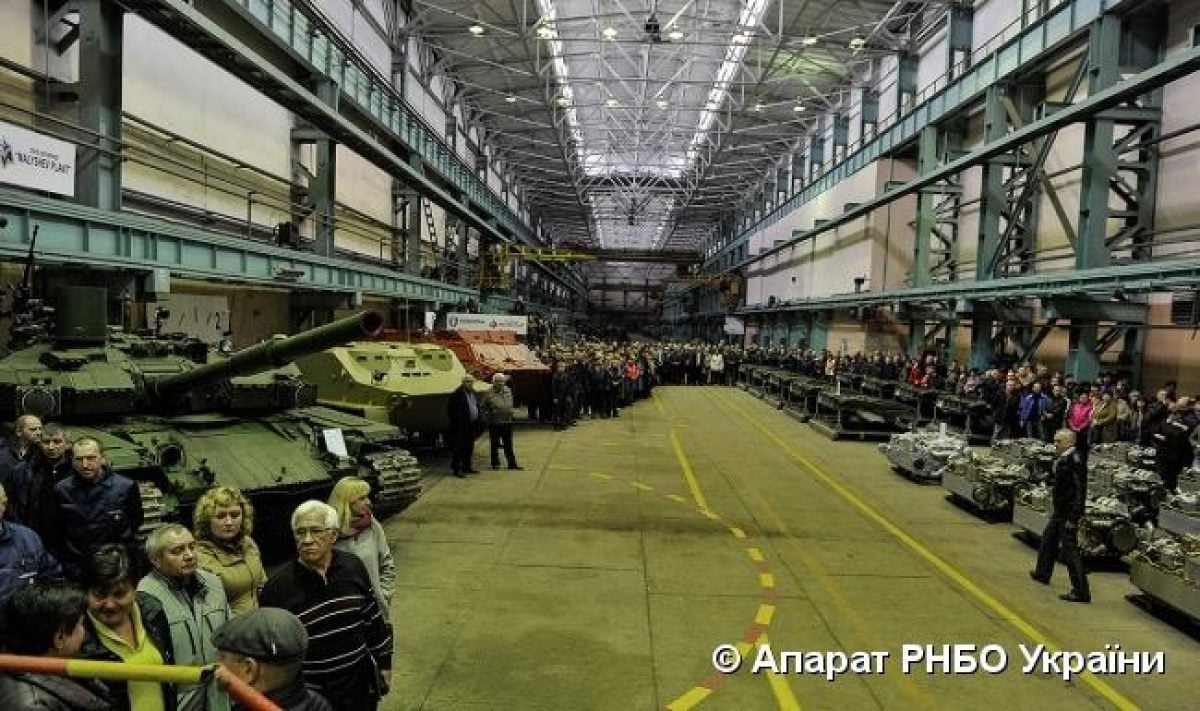 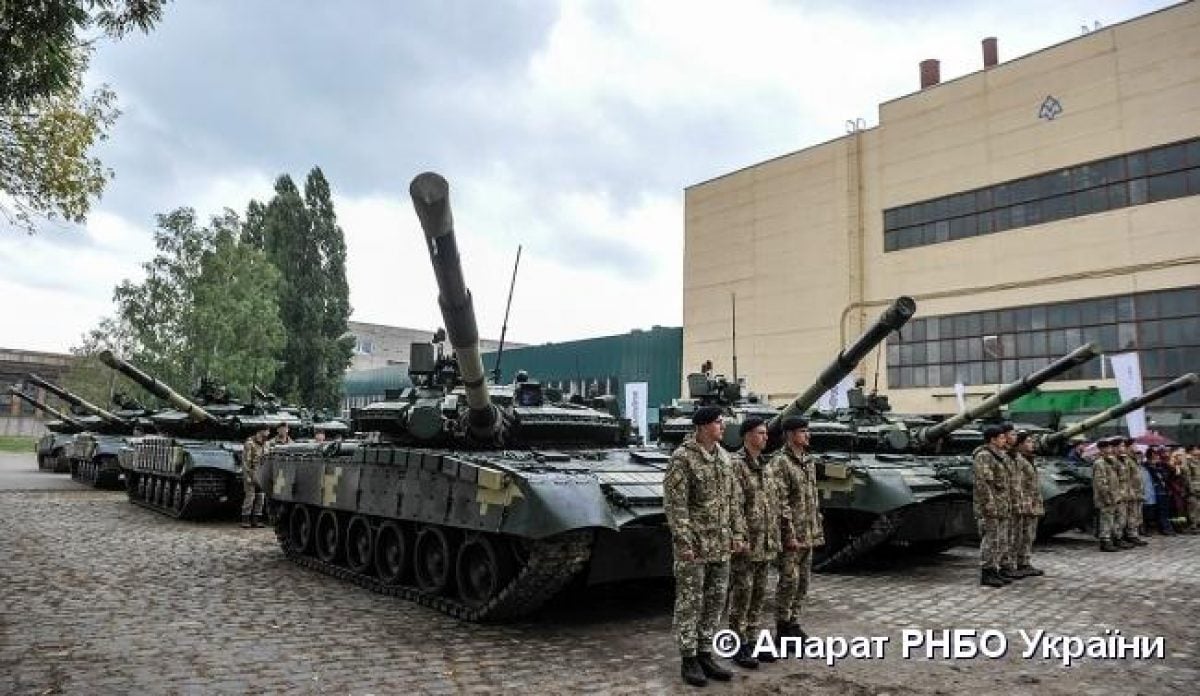 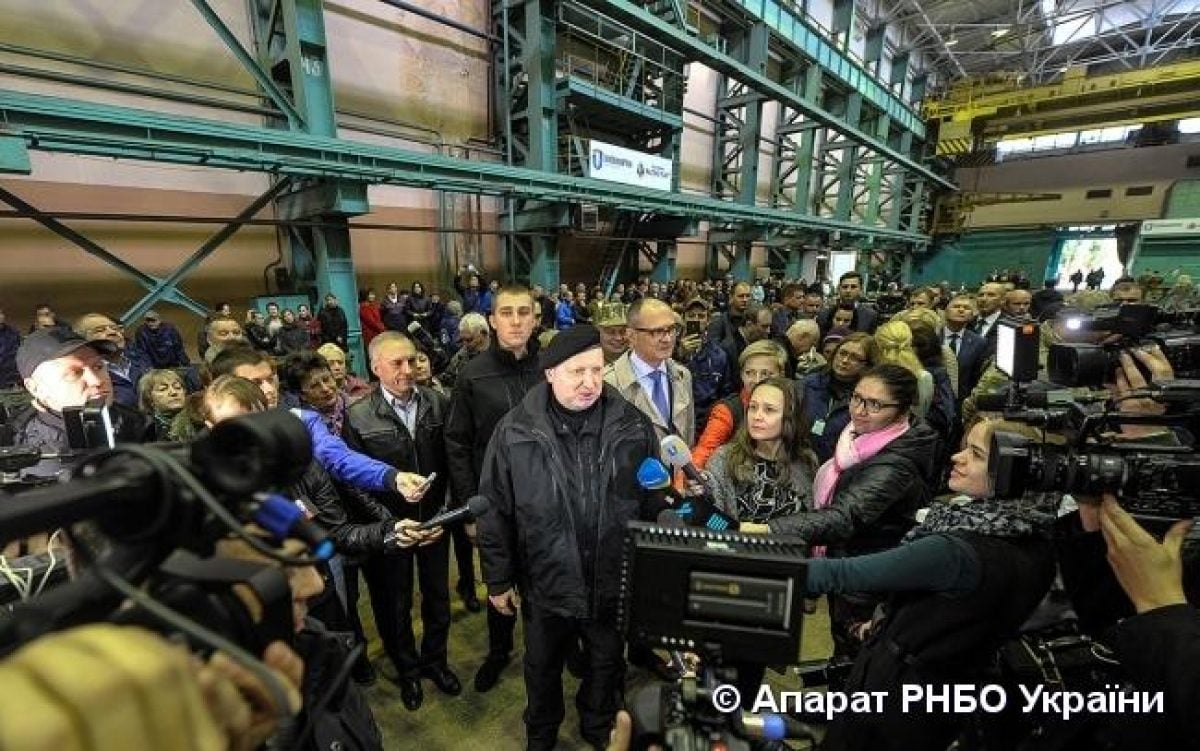 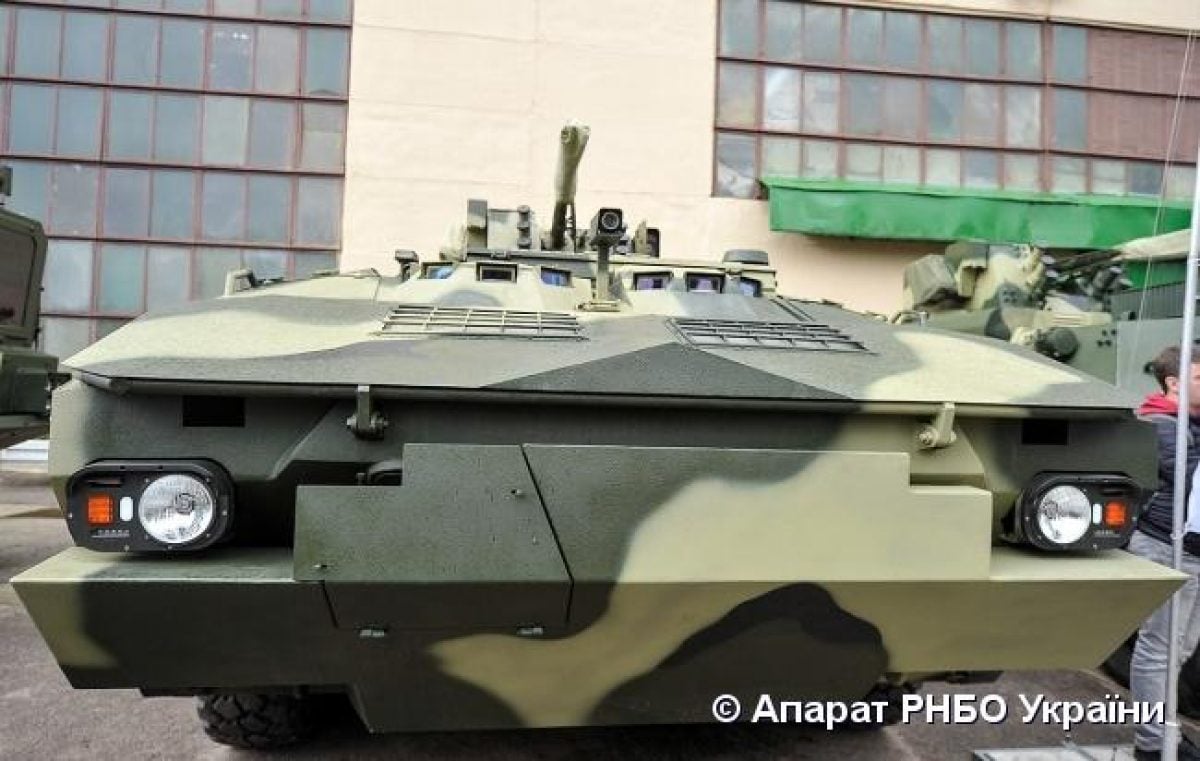 If you see a spelling error on our site, select it and press Ctrl+Enter
Tags:militaryTurchynovNSDCmilitaryequipmentmilitaryhardware