No casualties have been reported among the Ukrainian troops. 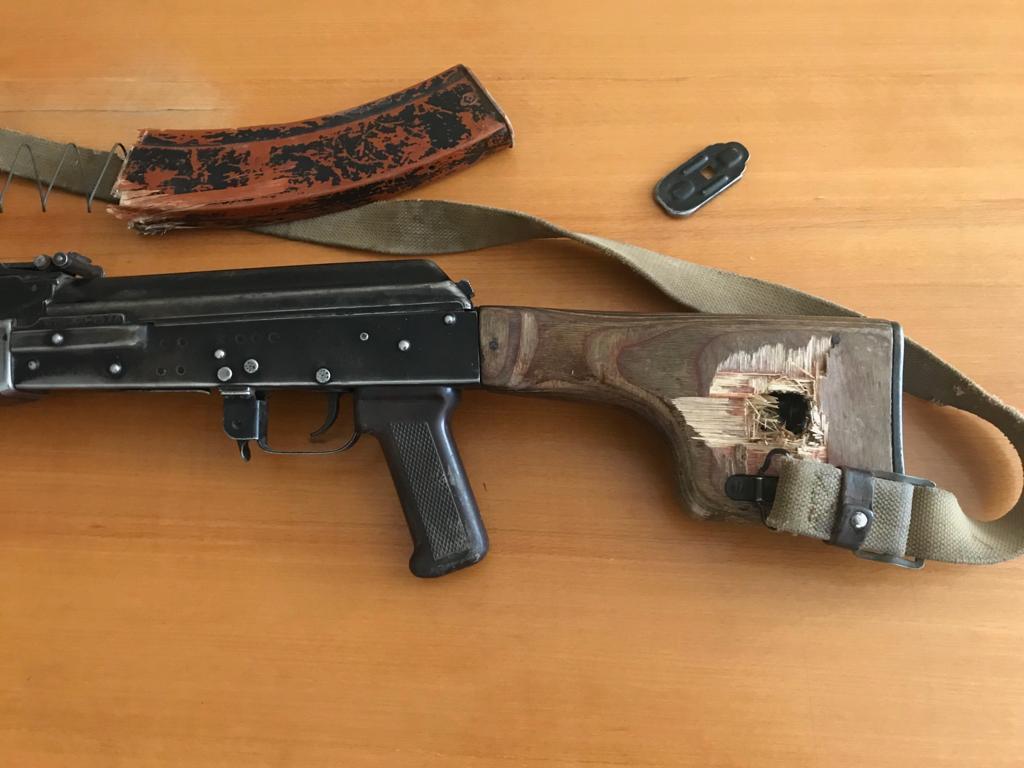 Monday morning, the Armed Forces of Ukraine successfully repulsed an attack by Russian invaders in the Avdiivka area in Donetsk region, according to the Joint Forces Operation HQ spox, Oleksiy Zhuganov.

“At 6:00 in the morning, the enemy’s attempts to conduct active assault operations were spotted. In the area of Avdiyivka, our defenders successfully repelled the enemy attack. There were no losses during the standoff among the military personnel of the Joint Forces,” the statement said.

"Two groups of occupiers, being completely confident that they were discretely moving forward the positions of our troops, approached the effective firing range. The enemy movements were constantly monitored," according to the press center of the JFO HQ.

It is noted that the occupiers retreated, but not all of them.

"The enemy left behind their PKK light machine gun, which according to its registration tag was never supplied to the Ukrainian Army," added the spokesman.