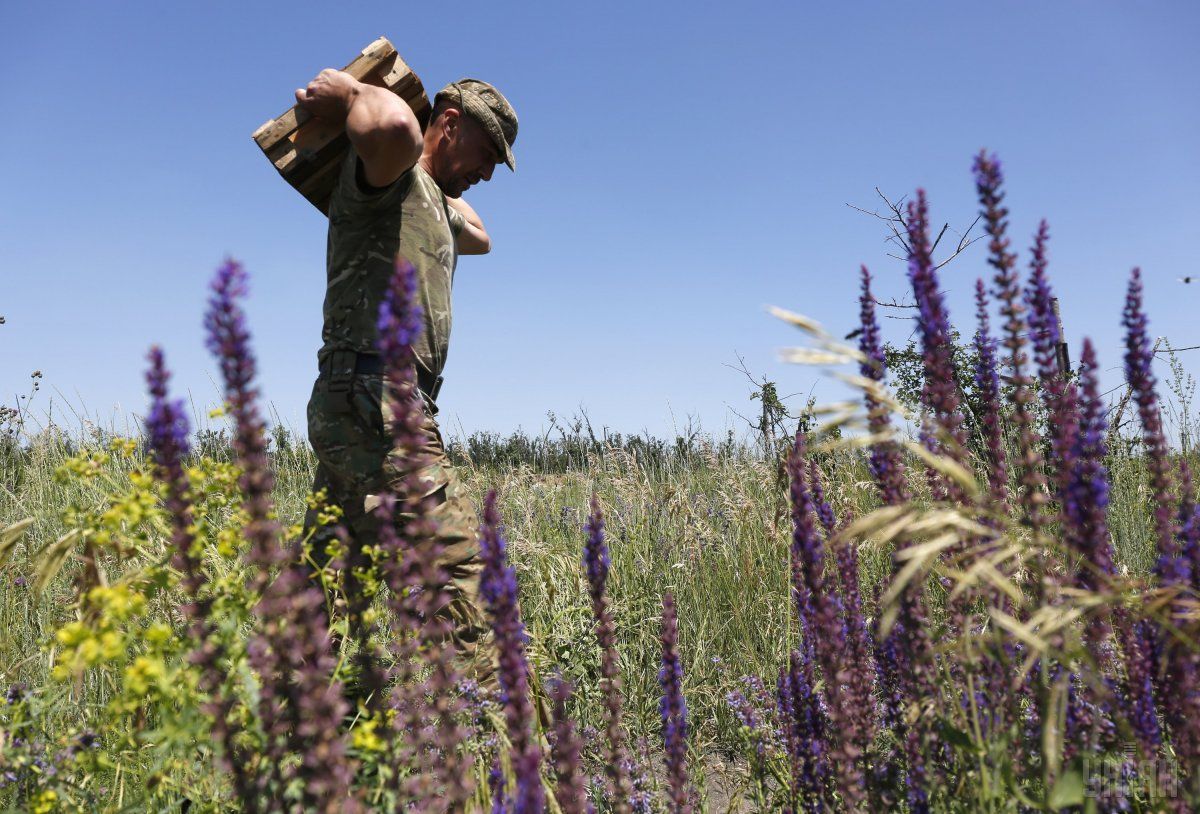 "No Ukrainians soldiers were killed or wounded from 07:00 to 18:00 Kyiv time," the press center of Ukraine's Joint Forces Operation (JFO) said in an update on Facebook.

In addition, the Ukrainian fortified positions near Vodiane came under fire from 120mm mortars.