The military hardware was seen near Myrne, Kruhlyk and in Chervona Poliana. 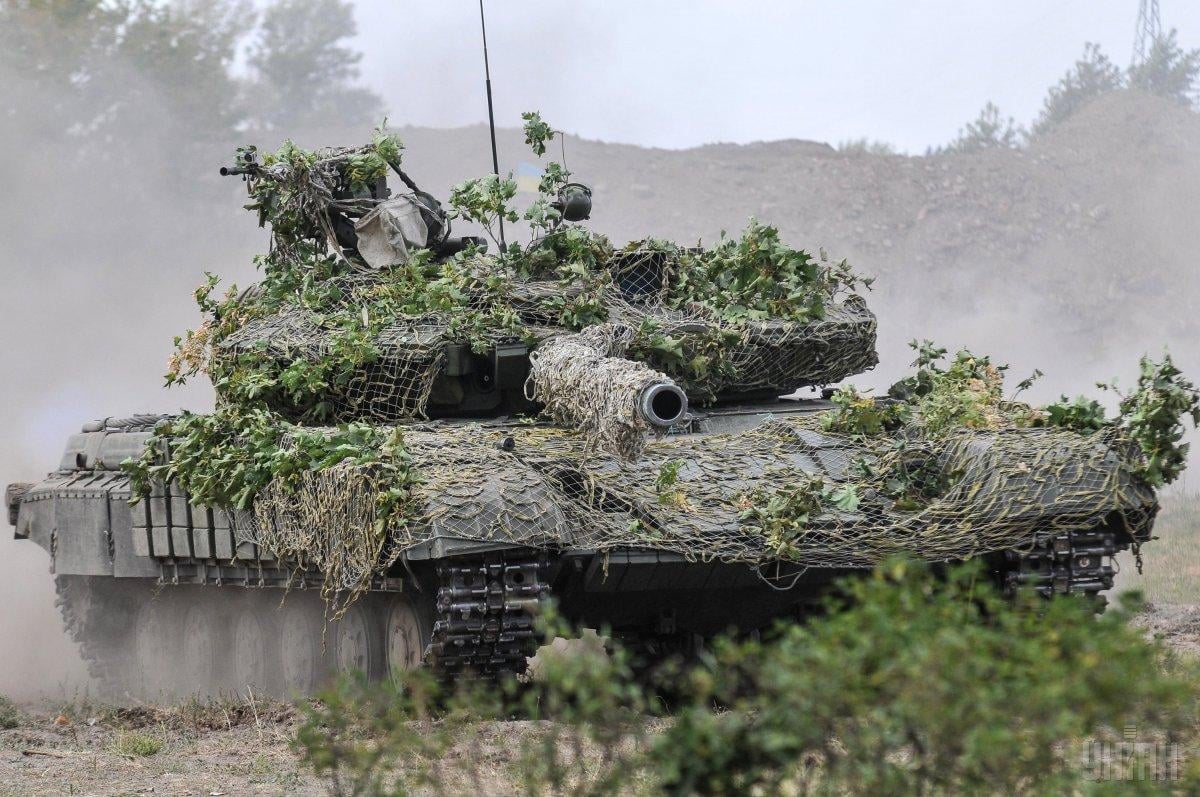 The OSCE Special Monitoring Mission (SMM) to Ukraine has reported it spotted tanks, mortars and howitzers in Russian-occupied Donbas.