Fortunately, no civilians were hurt in the attack. 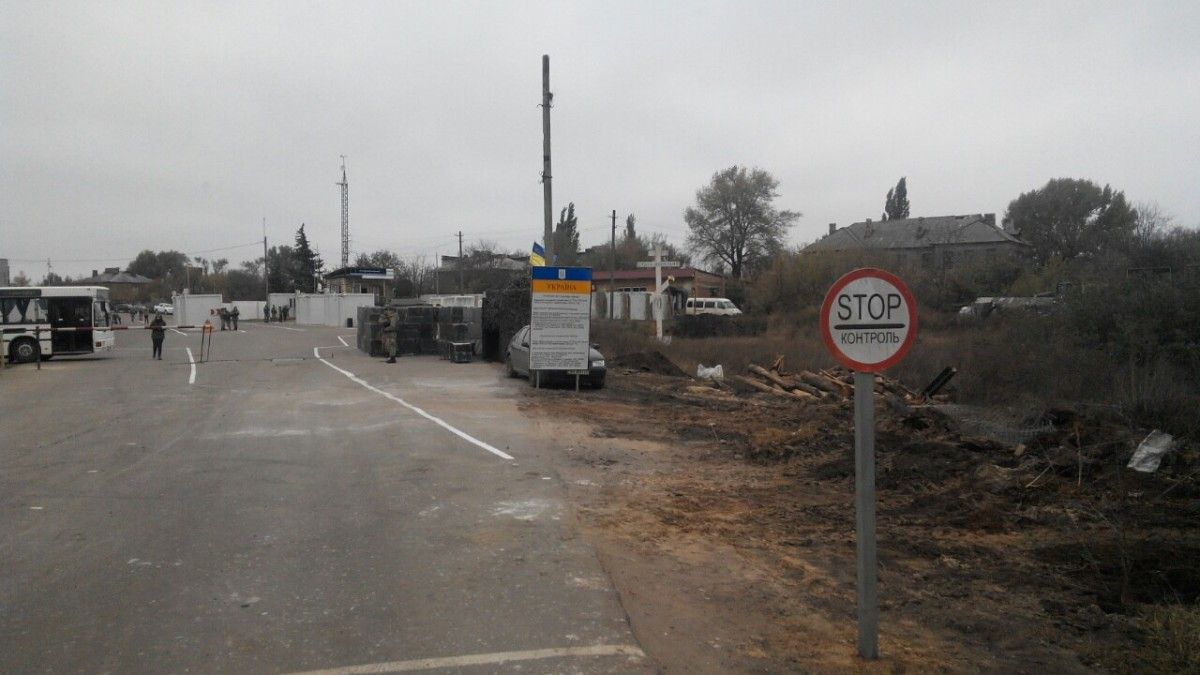 Over the past day, October 20, Russian occupation forces opened fire 17 times on the positions of Ukraine's Joint Forces in Donbas.

One Ukrainian soldier was injured in the past 24 hours, reads the report by the Joint Forces Operation Staff released Sunday.

In the Hnutovo area, the enemy fired an anti-tank guided missile.

The enemy was most active in the Donetsk and Mariupol directions where the Ukrainian military were forced to return fire.

According to intelligence reports, over the past day, one invader was killed and another four were wounded in action.

On Saturday evening, militants also opened fire from small arms near the Mayorsky crossing checkpoint. As a result of the shelling, the air tank of the inflatable module was damaged. There were civilians in the tent at the time. Fortunately, none of them was injured amid the shooting.

Since midnight, the enemy fired at the Ukrainian positions in the Popasna area. No casualties were reported on the Ukrainian side.