The situation in Luhansk direction escalated compared to the previous day as the Ukrainian military strongholds near Krymske were shelled from 82mm mortars. 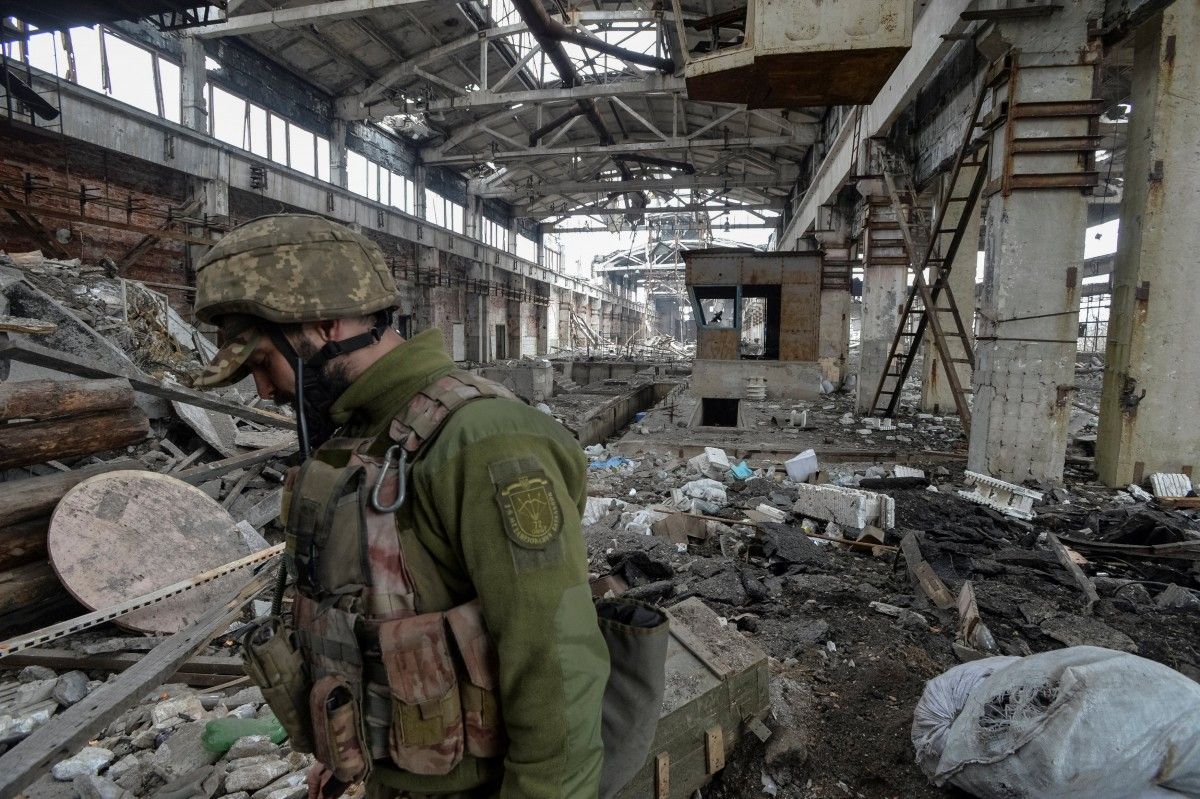 The situation in the Luhansk direction somewhat escalated compared to the previous day as the strongholds of the Ukrainian troops near Krymske were shelled from 82mm mortars - weapons proscribed by the Minsk agreements. Ukrainian positions near Shchastia were fired upon from small arms.

Ukrainian Command ordered troops to return fire when lives and health of the Ukrainian military were in immediate danger.

The press center noted that the situation in the area of the Joint Forces Operation remains under the control of the Ukrainian troops.

If you see a spelling error on our site, select it and press Ctrl+Enter
Tags:warDonbasmilitantsRussianAggressionhybridwarconflictceasefireviolations