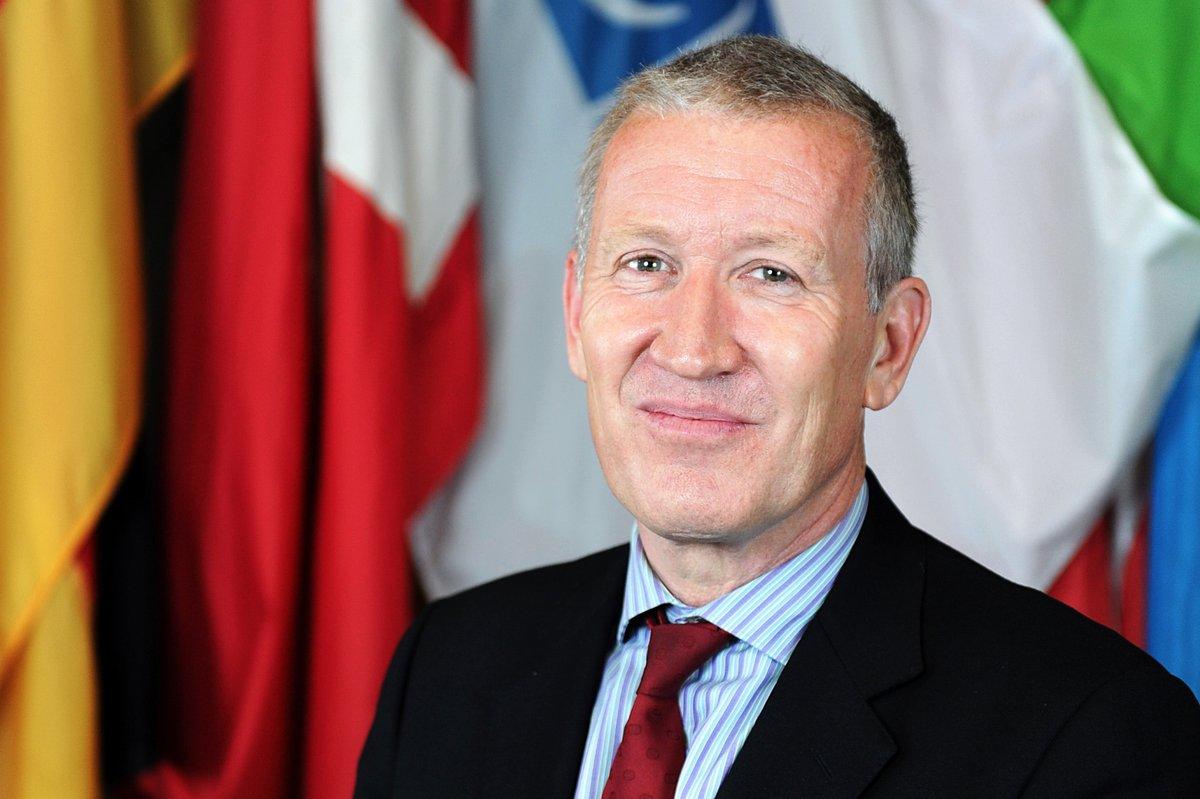 "Mark Etherington re-joins OSCE SMM as Deputy Chief Monitor, bringing a wealth of experience and skill to better serve the Mission and Ukraine," the OSCE SMM said on Twitter on November 1.

Etherington has previously held the Deputy Chief Monitor's position after appointment in April 2014.

Mark Etherington, in addition to OSCE experience as Senior Mission Liaison Officer, has been Team Leader in South Sudan and Team Leader for the UK Government Stabilisation Unit with field missions to various countries on behalf of the UK Foreign and Commonwealth Office.

Hug's term expired on October 31. An announcement on this was made on September 26.

If you see a spelling error on our site, select it and press Ctrl+Enter
Tags:DonbasOSCESMMmonitoring