OSCE monitors record about 133 explosions in Donbas within 24 hours

There were fewer ceasefire violations in Donetsk and Luhansk regions, compared with the previous reporting period. 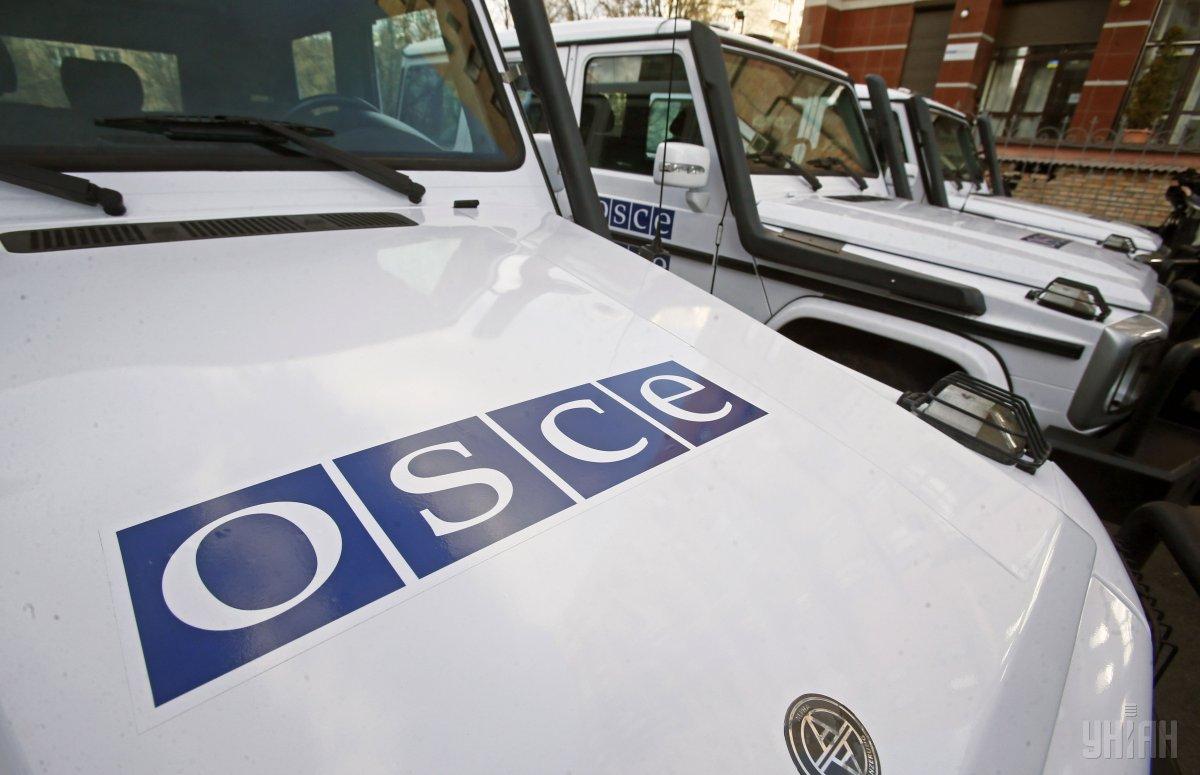 Monitors of the OSCE Special Monitoring Mission (SMM) to Ukraine have reported they recorded about 133 explosions in Donetsk and Luhansk regions in Donbas, eastern Ukraine, within 24 hours.

"In Donetsk region, the SMM recorded fewer ceasefire violations, including about 130 explosions, compared with the previous reporting period (about 610 explosions)," the OSCE SMM said on November 1 in an update based on information received as of 19:30 on October 31, 2018.

In particular, the SMM camera at the Donetsk Filtration Station (DFS) (15km north of Donetsk) recorded 28 undetermined explosions and 20 projectiles in flight, all 0.5-3km south and south-west on the evening and night of October 30-31.

On the evening of October 30, while in Svitlodarsk (government-controlled, 57km north-east of Donetsk), the SMM heard about 50 undetermined explosions and 75 bursts and shots of heavy-machine-gun and small-arms fire, all 3-7km at southerly directions.

On the evening of October 30, the SMM camera in Chermalyk (government-controlled, 31km north-east of Mariupol) recorded six undetermined explosions and about 170 projectiles in flight (mostly from easterly to westerly directions), all 2-5km at directions ranging from south-east to south.

"In Luhansk region, the SMM recorded fewer ceasefire violations, including three explosions, compared with the previous reporting period (about 30 explosions)," the update said.

If you see a spelling error on our site, select it and press Ctrl+Enter
Tags:warDonbasRussianAggressionOSCEceasefireviolations