No further details have been reported. 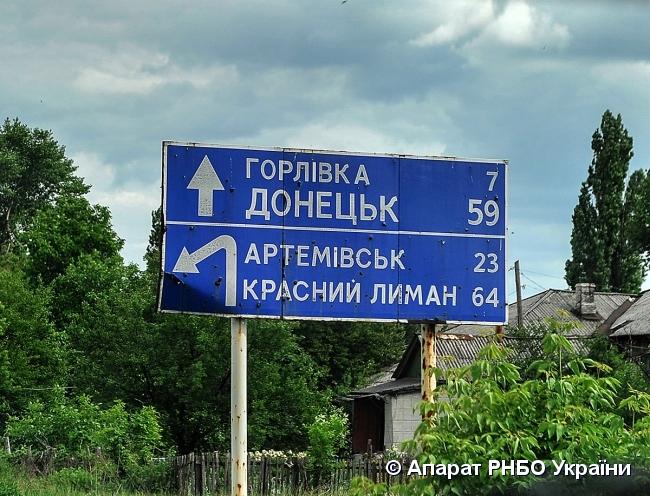 An explosion rocked the Russian-occupied city of Donetsk in eastern Ukraine on Friday afternoon.

The incident happened at 16:25 Kyiv time on November 2, according to social media reports.

After that, emergency vehicle sirens were heard across the city, local residents said in social networks.

"Donetsk. A single explosion has occurred just now," "Donetsk. Zaperevalna [coal mine], Kvitkovy micro district have heard it," "Does anyone know what has exploded and why many sirens are heard ten minutes after?" social media users wrote.

Meanwhile, further violations of the ceasefire in Russian-occupied Donbas were reported in the past day: one Ukrainian soldier was killed in action and two were wounded in action. 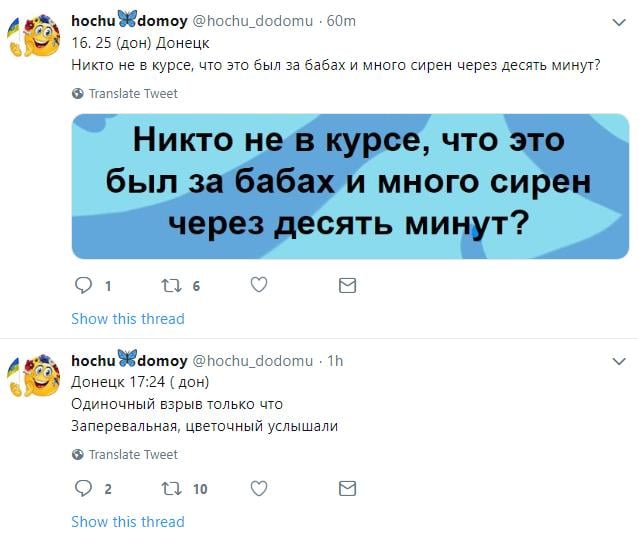 Screenshot from social media
If you see a spelling error on our site, select it and press Ctrl+Enter
Tags:warDonbasexplosionDonetsk