Two Ukrainian soldiers wounded in action in Donbas on Nov 3

20:12, 03 November 2018
War
677 0
The situation in the zone of the Joint Forces Operation remains under control of Ukrainian troops. 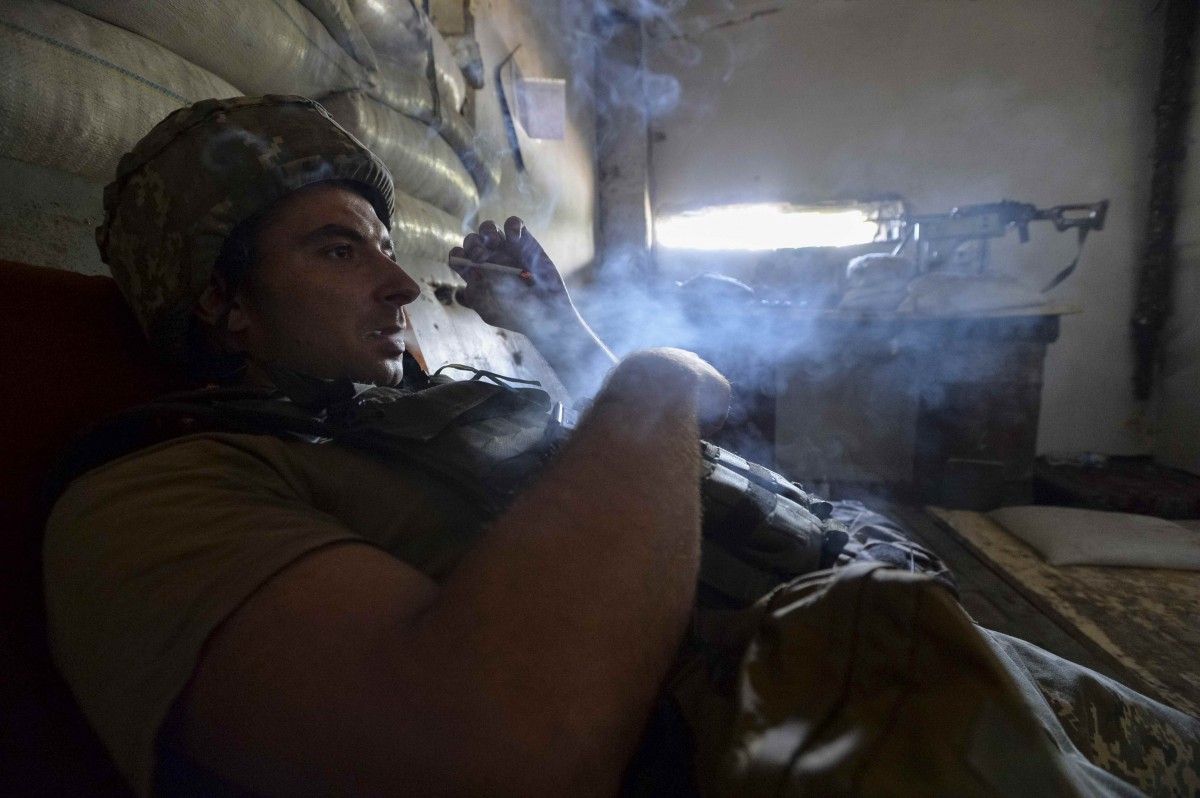 Two Ukrainian soldiers were wounded in action in Donbas, eastern Ukraine, on November 3.

During the day, Russian-led forces mounted 11 attacks on Ukrainian positions, they resorted to proscribed weapons one time.

What is more, Ukrainian army units stationed near the towns of Zolote, Maryinka and Krasnohorivka, and the villages of Shumy, Pervomaiske, Bohdanivka, Vodiane, and Shyrokyne were under fire.