Three Ukrainian soldiers wounded in Donbas in past 24 hours

Two enemy troops were killed and another three were wounded, intelligence reports say. 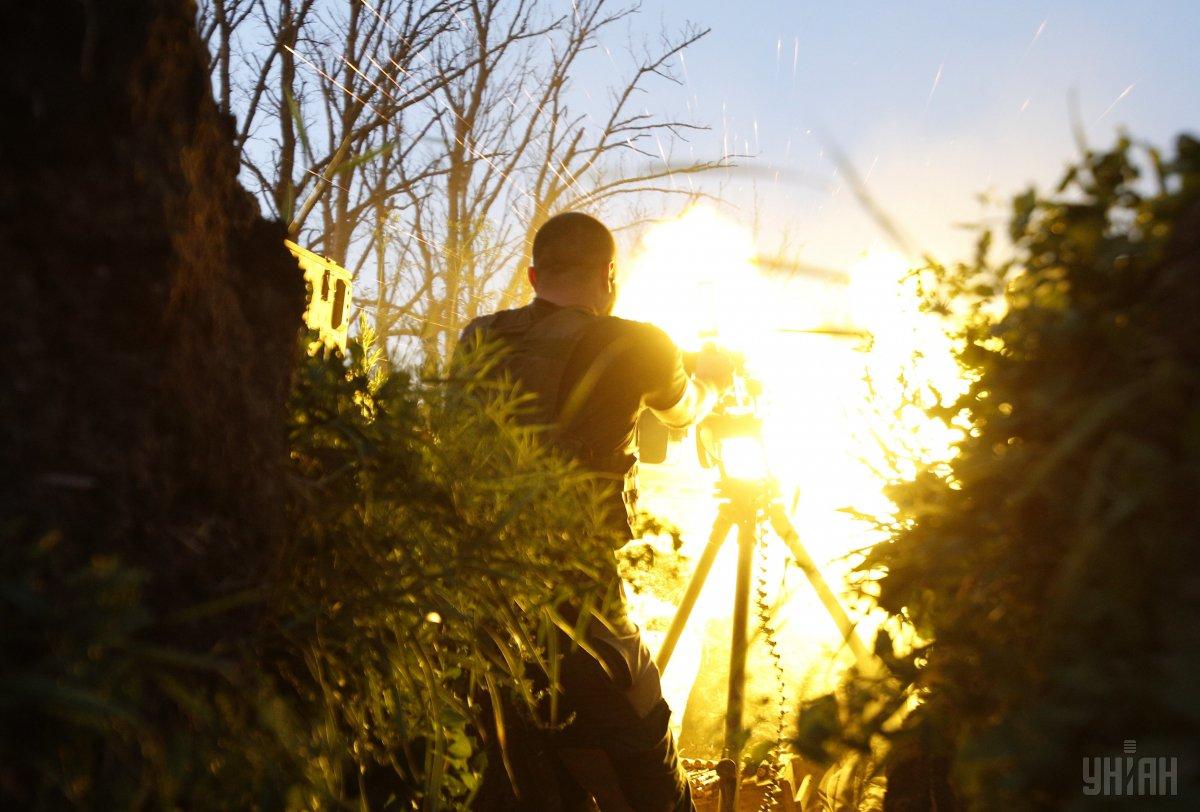 Russia's hybrid military forces mounted 19 attacks on Ukrainian army positions in Donbas in the past 24 hours, with three Ukrainian soldiers reported as wounded in action.

Read alsoDonbas update: One Ukrainian soldier wounded in past 24 hours

"Three Ukrainian soldiers were wounded in the past day. According to intelligence reports, two occupiers were killed and another three were wounded," the press center of Ukraine's Joint Forces Operation said in an update published on Facebook as of 07:00 Kyiv time on November 8, 2018.

The Russian occupation forces opened aimed fire from grenade launchers of various systems, heavy machine guns and small arms to attack the defenders of the towns of Avdiyivka, Maryinka, and Krasnohorivka. The villages of Stanytsia Luhanska, Luhanske, Zaitseve, Pisky, Novomykhailivka, Pavlopil, Hnutove, and Lebedynske were also under attack.

What is more, the enemy resorted to weapons of infantry fighting vehicles and a ZU-23-2 towed 23mm anti-aircraft twin-barreled autocannon to shell the Ukrainian positions near Pavlopil.

"Since Thursday midnight, Russian-led forces have mounted one attack on the Ukrainian positions near Krymske, using 82mm mortars, grenade launchers and small arms. No casualties among Ukrainian troops have been reported since the start of the day," the report said.