U.S. goals in eastern Ukraine are to help fulfill the commitments Russia agreed to. 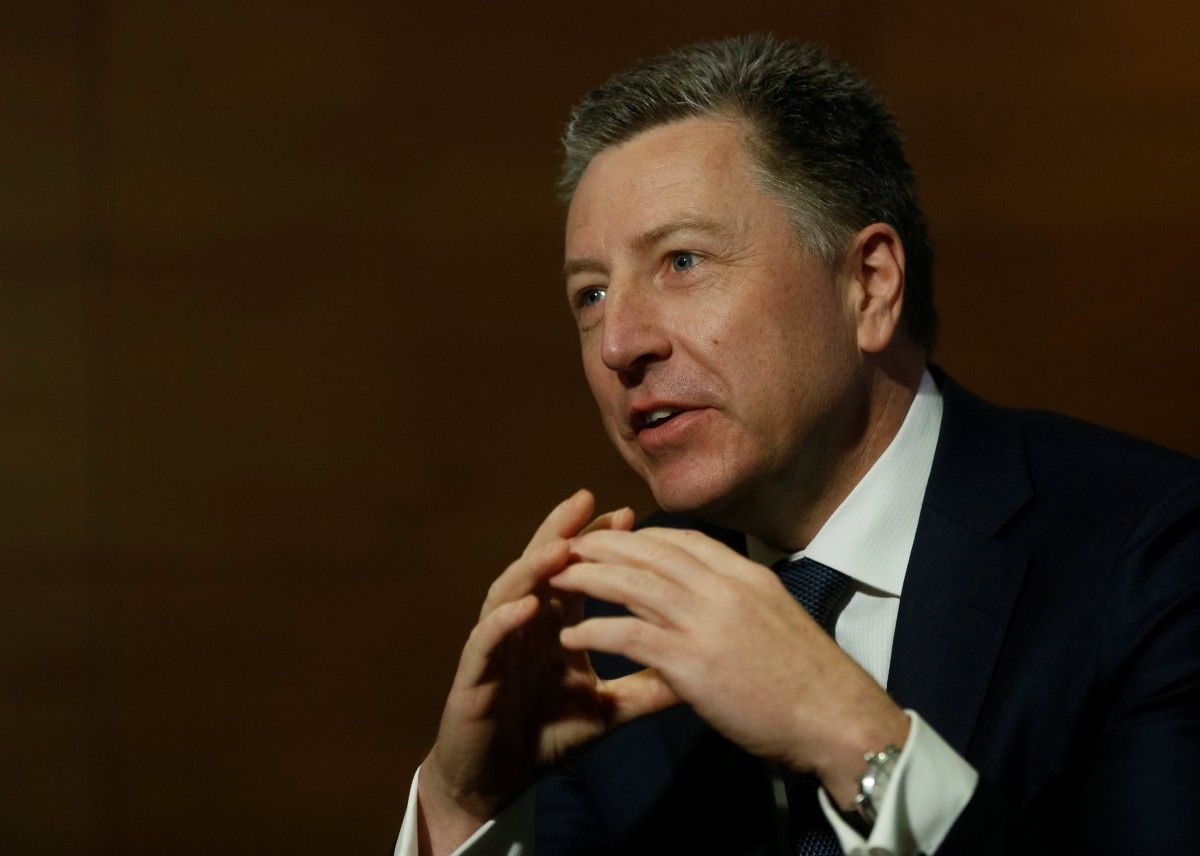 "Instead of implementing Minsk and moving towards #peace4Ukraine, Russia is subsidizing corrupt leaders of Donbas, training and equipping the illegal armed formations, institutionalizing the status quo through sham 'elections' and blocking diplomatic progress," he tweeted on November 11, when the illegal "voting" in Donbas was under way.

Read alsoUkraine's Foreign Ministry: Outcome of sham 'elections' in Russian-occupied Donbas will be null and void

"The so-called 'People's Republics' have no place in the Minsk agreements and are illegitimate tools supported by Russia's military might and created by Russia to administer Ukrainian territory it controls by force," he tweeted.

U.S. goals in eastern Ukraine are to help the people that Russia claims to care about and to help fulfill commitments Russia agreed to. "We want to help Russia do what it promised to do," Volker said.

According to him, Russia incorrectly claims Ukraine has failed to implement the Minsk agreements. "The reality is the opposite: Russia failed to implement an 'immediate bilateral cessation of the use of weapons' in eastern Ukraine (Sept 5, 2014); or the 'cessation of the use of weapons' (19 Sep 2014); or to establish an 'immediate and comprehensive ceasefire' in eastern Ukraine (12 Feb 2015)," he wrote.

Russia failed to "ensure permanent monitoring on the Ukrainian-Russian state border and verification by the OSCE," or create a security area in the border regions (19 Sep 2014).

Russia failed to "adopt measures aimed at improving the humanitarian situation in Donbas" (5 Sep 2014) or to "ensure safe access, delivery, storage, and distribution of humanitarian assistance to those in need" (12 Feb 2015).

If you see a spelling error on our site, select it and press Ctrl+Enter
Tags:warDonbasUSARussianAggressionelectionsKurtVolker