The Russian military are not happy with unofficial status of their service and low allowances. 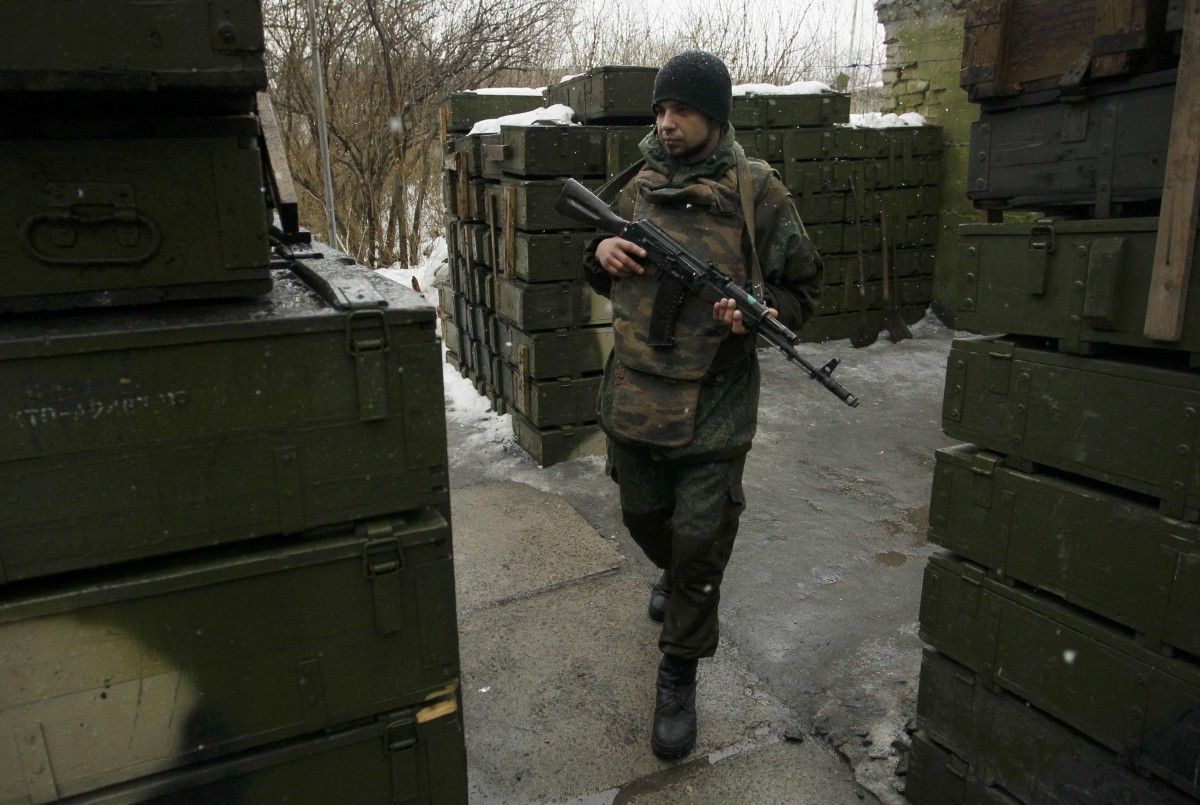 "The recruited Russian military personnel massively refuse to serve in the temporarily occupied part of Donetsk and Luhansk regions," he said at a briefing on November 19, referring to the Ukrainian Defense Ministry's Main Intelligence Directorate.

According to Hutsuliak, the Russian military argue their decisions by unofficial status of their service there, recognition as war criminals in case of capture, low allowances and large-scale casualties in the formations and units of Russia's occupation forces.

The command of the armed forces of the Russian Federation is intensively training and taking on more troops in the occupied part of Donbas, he said.

In particular, military training for officers, sergeants and privates who serve in the army under contracts has been under way on the territory of all military districts of the Russian armed forces since the beginning of November to ensure simultaneous rotation and recruitment of the formations and units of the 1st and 2nd Army Corps of the Russian armed forces. This also concerns vacancies that were previously occupied by locals.

In this regard, twice as many Russian servicemen than usual are involved in this training, Hutsuliak said.

At the same time, high-ranking members of the Russian armed forces directly supervise the recruitment and battlemind training of troops, he added.