The officer went to war as a volunteer in 2014. 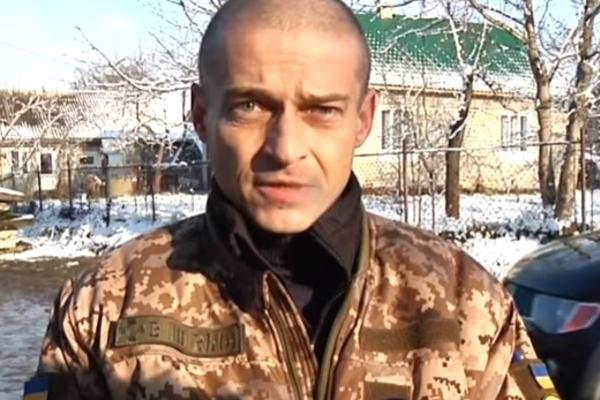 Intelligence commander of the 8th separate mountain assault battalion, Major of the Armed Forces of Ukraine Vitaliy Kuznetsov has been killed in hostilities in Donbas.

"Kuznetsov was killed in the village of Krymske in Luhansk region," Ivano-Frankivsk Mayor Ruslan Martsinkiv wrote on Facebook.

The officer went to war as a volunteer in 2014. "As deputy commander of the battalion, he survived the hell in Krymske in January 2015," a user added in a comment to the mayor's post.

His wife and two young sons live in Ivano-Frankivsk.

As UNIAN reported earlier, Russia's hybrid military forces mounted 11 attacks on Ukrainian army positions in Donbas in the past 24 hours, with one Ukrainian soldier reported as wounded in action.