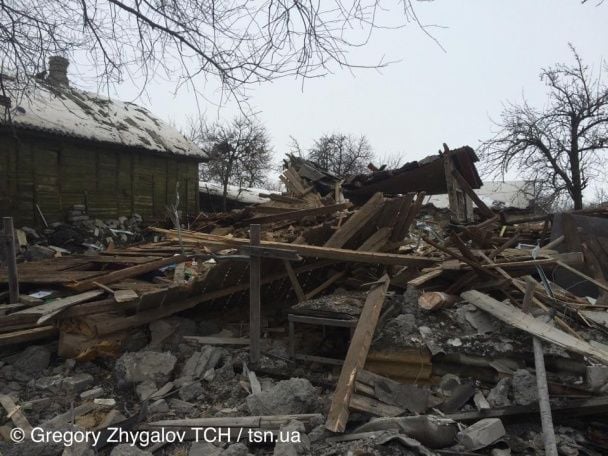 "Today, at about 0550, the militants continued shelling residential buildings on March 8th Street in Debaltseve. One man was killed. An investigative team of the city police department of Debaltseve is working at the scene," he said.

According to Abroskin, there is no light, water and heat in Avdiivka and Debaltseve.

"Marinka is also cut off from power. The shelling of the residential areas of Krasnohorivka continued up until 0300," he said.