Train with Ukrainian coal ‘blown up by partisans’ 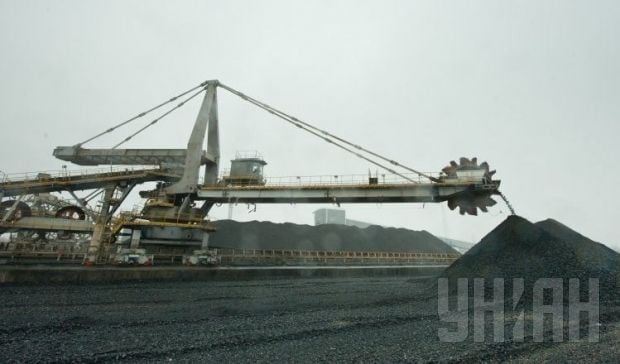 Lugansk region is the only region in Ukraine which is disconnected from the national power grid due to damage to main transmission lines as a result of hostilities in the region, Moskal said.

"The lion's share of electricity for settlements in our area is provided by a thermal power plant in Shastya, which uses grade-A coal,” Moskal wrote.

Moskal said that if the station suspends operations due to a lack of coal, almost all of the territory in Luhansk region that is controlled by Ukraine will be left without power, and the responsibility for this will lie with the “partisans.”

"[The remains of] the materials that were used to blow up the train with coal will be sent to the Prosecutor General's Office for a legal assessment of sabotage,” Moskal wrote.

“We would also like to note that those who want to wage a guerrilla war can go and prove themselves in the settlement of Zholobok near checkpoint No. 29 on Bakhmutka highway, where Russian regular troops are deployed now with armored vehicles, and the settlement of Golubivske in Popasna district, now being controlled by the Russian army."

Earlier, the Dnipro-1 Volunteer Battalion reported that a train that was carrying coal had been blown up by a “guerrilla regiment.”