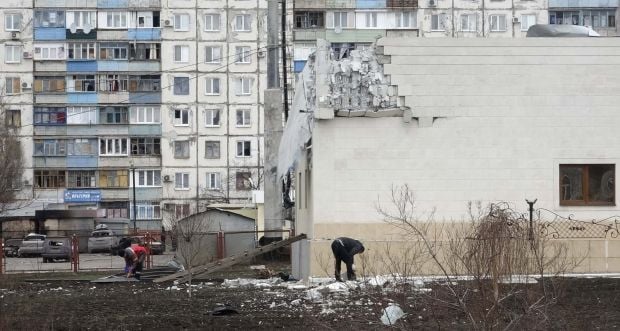 "They report a total of 105 civilians of Mariupol being hospitalized, [and] 12 of them are in serious condition. May God help them recover," Avakov wrote.

As UNIAN reported earlier, on January 24, 30 civilians were reported killed in a rocket attack on residential areas in the east of Mariupol.

Experts from the OSCE and Human Rights Watch have determined that the rockets were fired from areas controlled by Russian-backed militants.

On January 24, the UN Security Council failed to pass a resolution concerning the attack on Mariupol as it was vetoed by Russia.