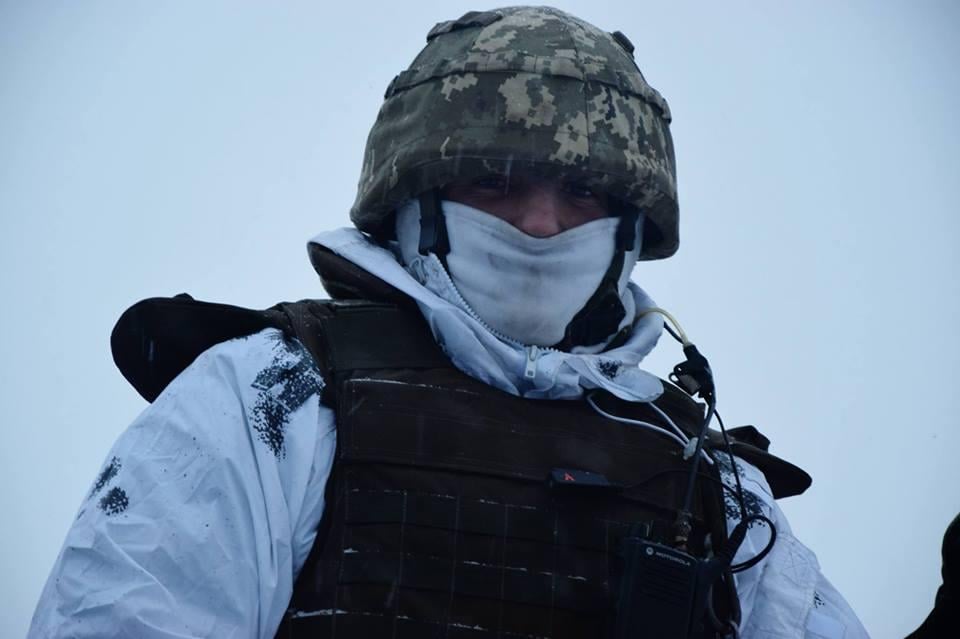 Ukraine has come up with an idea of deploying a joint peacekeeping mission of the United Nations and the Organization for Security and Co-operation in Europe (OSCE) in Russian-occupied Donbas, eastern Ukraine.

"Today, there has been a very interesting presentation from the OSCE, including those who work in the Minsk [talks] format. They have understood the insanity that has been happening there cannot last any longer. And we've come up with an initiative that there should be a real peacekeeping mission – a joint mission of the UN and the OSCE – both with the military and police components, and with the international administration," Ukrainian Minister of Foreign Affairs Pavlo Klimkin told journalists on the sidelines of the 25th OSCE Ministerial Council in Milan on December 6, 2018.

"This, of course, is not yet the mission we wanted and we have constantly been lobbying, but, at least from the point of view of a mindset, it is definitely a good step in the right direction. We will try to develop it," he added.

As UNIAN reported earlier, Klimkin said on September 26 that Ukraine, the United States, Germany and France had long ago prepared a joint draft resolution for the UN Security Council on the deployment of peacekeeping forces to Donbas. The minister promised that the countries would submit this document for consideration by the UN Security Council.

If you see a spelling error on our site, select it and press Ctrl+Enter
Tags:DonbasUnitedNationsRussianAggressionOSCEpeacekeepersDonbas peacekeepingpeacekeepingmissionDonbasWar