More than 600 Ukrainians are still being held captive by Russian-backed militant groups in the east of Ukraine, National Security and Defense Council spokesman Andriy Lysenko said at a briefing in Kyiv on Wednesday, according to an UNIAN correspondent. 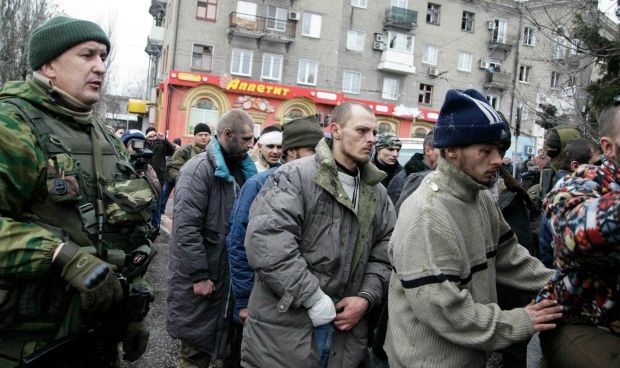 "More than 600 Ukrainian citizens are being held prisoner by Russian-backed militants, and these include Ukrainian soldiers," he said.

As UNIAN reported earlier, according to the General Staff of Ukraine, as of January 26, Russian-backed insurgents were holding 184 Ukrainian servicemen prisoner.