The militants of the self-proclaimed Donetsk People’s Republic say that they have detained a sabotage and reconnaissance group in Donetsk that fired mortars on the city, the militant online news service Opolchenie Novorossii reported on Wednesday, January 28. 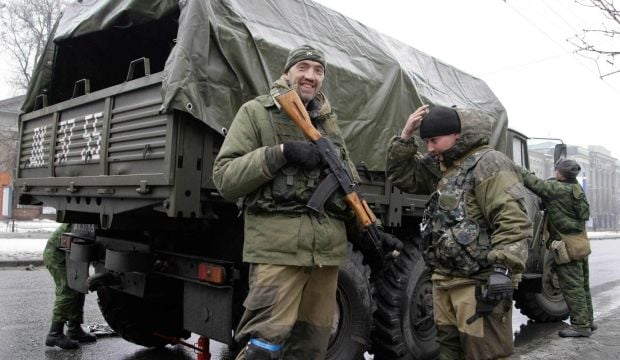 According to the report, the group consisted of three men, all of whom were citizens of Russia.

"An enemy sabotage and reconnaissance group has been detained in Donetsk. Three men moved about by car and fired mortars on the city. All of them were the citizens of the Russian Federation. Two of them were from Krasnodar, and one of them was from the Krasnodar region," the report reads.