These are Su-27 and Su-30 warplanes whose range allows them to operate throughout the Black Sea region and almost over the entire territory of Ukraine. 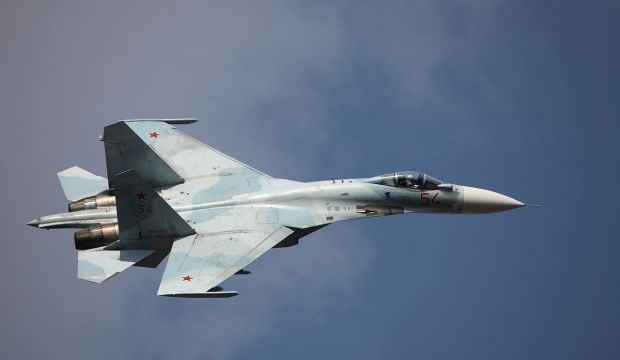 "These are Su-27 and Su-30 aircraft, whose range allows them to operate throughout the Black Sea region and over almost the entire territory of Ukraine," he said.

According to Skibitsky, Russia has also reinforced its military grouping in Crimea with six modern submarines, capable of carrying Kalibr missile systems able to hit ground targets at a range of up to 1,500 kilometers.

In addition, Russian occupation forces have boosted defenses of the Crimean peninsula coast with 16 Bastion and Ball missile systems able to engage targets in almost the entire Black Sea region.

If you see a spelling error on our site, select it and press Ctrl+Enter
Tags:RussiaCrimeamilitarizationwarplanes